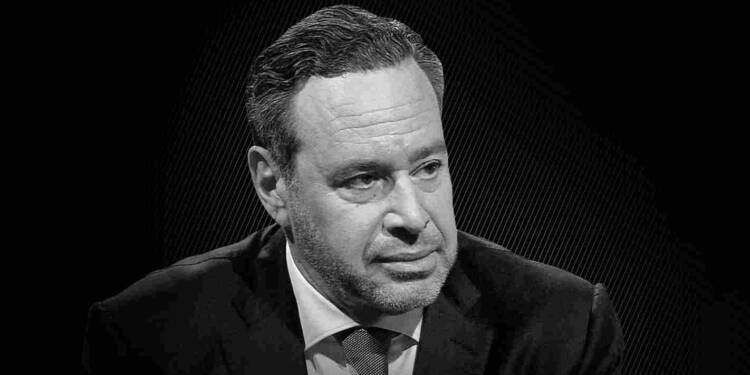 Trumpocalypse – The End-Times President, a Battle Against the Globalist Elite, and the Countdown to Armageddon is a book by Paul McGuire and Troy Anderson.

Prophecy expert and Fox News and History Channel commentator Paul McGuire and Pulitzer Prize-nominated investigative journalist Troy Anderson say that America’s most insidious enemies are not hostile nations; they are elite globalists, the “establishment” that is making the “1 percent” even richer, while working and middle-class people watch their income and net worth plummet or fall. And Trumpocalypse book attempts to explain the citizens how they can stop this from happening.

“Trumpocalypse explores the enigmatic prophecies and “biblical codes” involving Trump, and asks if God raised up President Trump as a fearless leader to guide America and the free world through a series of major crises as it unfolds. the biblical end-time narrative, as many prophetically gifted people predict and show why Americans and evangelicals of every day have rallied around Trump as their last hope to save America and avoid the horrors of the apocalypse.” Said by authors of the Trumpocalypse Book.

Trumpocalypse: Restoring American Democracy is a book by David Frum

According to the author Trumpocalypse book is about the consequences of an unexpected outcome in the transfer of leadership to Trump in the previous elections.

Summary of book by the author

US President Donald Trump did not cause the coronavirus pandemic; But by ignoring the experts’ warnings and showing a lack of concern for anything other than himself, he made the situation worse. Still, notes political commentator David Frum, many Americans continue to back Trump; And even if Trump loses the 2020 election, the systemic problems that helped put Trump in office, including weaknesses within the voting system and the public sector, and polarization among the electorate, will remain. The United States cannot repair the damage Trump has caused, Frum argues, until they address these issues.

Also Read : To prevent the rise of new Jack Mas in China, Jinping bans books on Gates, Jobs and any other books with US-style capitalism

20 Children See Magic Because They Look for It Quotes