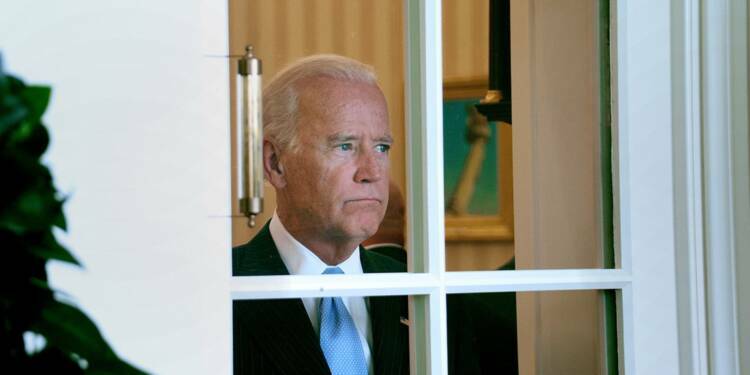 Partnerships are crucial in all walks of life. Partnerships and unions create an invisible force, which is why a combination of two or more democratic forces is much more effective in dealing with a hegemonic power like China, instead of just one nation taking on the paper Dragon. Yet, with Biden heading the United States administration, the dream of a partnership to take on China seems like a far-fetched dream.

US Ambassadors missing in the Indo-Pacific States:

The Indo-Pacific is the most important part of the world today. From the American perspective, the US-China rivalry makes ample presence in the Indo-Pacific indispensable.

However, the US presently doesn’t have a functioning Ambassador in any of the other Quad nations- India, Japan or Australia. At the same time, the US doesn’t have a serving Ambassador in Southeast Asian nations of the Philippines, Vietnam, Brunei and Thailand despite their importance in the democratic world’s campaign against China.

Other countries like South Korea, Fiji, Kiribati, Nauru, Tonga and Tuvalu too don’t have a serving US Ambassador despite their traditional proximity to Washington, D.C. Most of the serving US Ambassadors in the region were actually confirmed during the Trump era, which shows how Biden’s diplomacy has been a non-starter in the Indo-Pacific.

If you think this doesn't have an adverse impact on US ability to play an effective role in the Indo-Pacific and/or compete with China… pic.twitter.com/iDEWrdS0Yc

Why Biden is failing at nominations?

The inertia in US diplomacy has left key posts in France, the UK and many Indo-Pacific nations are vacant. Philip Crowley, former US assistant secretary of state and author of Red Line: American Foreign Policy in a Time of Fractured Politics and the Failing States, said, “We’re 10 months into the Biden administration and only a fraction of its diplomatic players are in place to engage the world.”

Crowley added, “The president has said repeatedly that ‘America is back’. The lack of ambassadors in scores of countries undercuts that message. Sure, the top priorities essentially are still being addressed, but lots of valuable initiatives get placed on the back burner waiting for ambassadors to arrive. Country by country, it is just hard to build a lot of momentum in the relationship with the country team operating at less than full capacity.”

Presently, the Biden administration simply doesn’t have enough diplomatic force to tackle sensitive situations. Take France, for example, where the AUKUS submarine deal and France’s loss of a submarine contract with Canberra had left President Emmanuel Macron upset with the US and the UK. Despite France being a US ally, the Biden administration simply couldn’t engage Paris because there was no American Ambassador to placate Macron.

Due to lack of Ambassadors to handle diplomatic missions, US Embassies in key nations threaten to reduce American Embassies into mere visa offices with little diplomatic initiative against China.

On its part, the Biden administration can blame Cruz who is not allowing uncontroversial nominees confirmed with unanimous consent by the Senate. However, Cruz is blocking the Biden administration’s nominations as a reaction to the US President’s decision to waive sanctions against the Nord Stream 2 project that runs from Russia to Germany and doesn’t help the US but only makes helps Russia and the northern European States.

On his part, Biden had chosen Nord Stream 2 pipeline over anti-China diplomacy and this has left American interests vulnerable in the entire Indo-Pacific.