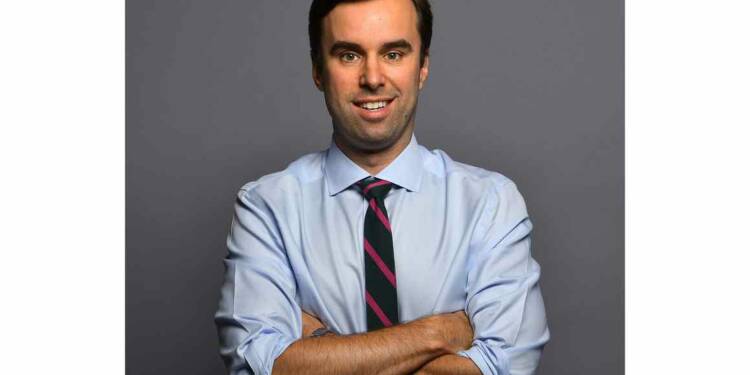 Scherer began his career as a reporter for Mother Jones before joining Salon as a Washington correspondent. He joined TIME in 2007 and served as the magazine’s White House correspondent until 2009 when he was appointed Washington bureau chief. In 2017, he joined The Washington Post and is Currently a national political reporter.

Scherer earned a B.A. in Literature from UC Santa Cruz in 1998, as one of the inaugural students in the Creative Writing Program supervised by literature professors Micah Perks and Karen Yamashita. He went on to Columbia University’s Graduate School of Journalism to complete his education.

Scherer has visited UC Santa Cruz multiple times as part of the Living Writers Series of the Creative Writing Program. He was part of a panel of alumni journalists in 2014 that included Martha Mendoza, a Pulitzer Prize-winning Associated Press writer, and Nick Miroff, a Washington Post Latin America correspondent.

He believes in simple living and he is less active on social media. His LinkedIn profile is incomplete and wrote that he wonders why he needs another social media. Scherer formerly served as a Washington correspondent for Mother Jones and Salon.com before joining TIME. He began his career as a reporter for the Northampton, Massachusetts-based Daily Hampshire Gazette.

We hope this biography article of Michael Scherer will be helpful for you to understand his journey and works.