Tyrone Hankerson is Scapegoat or Scamster? 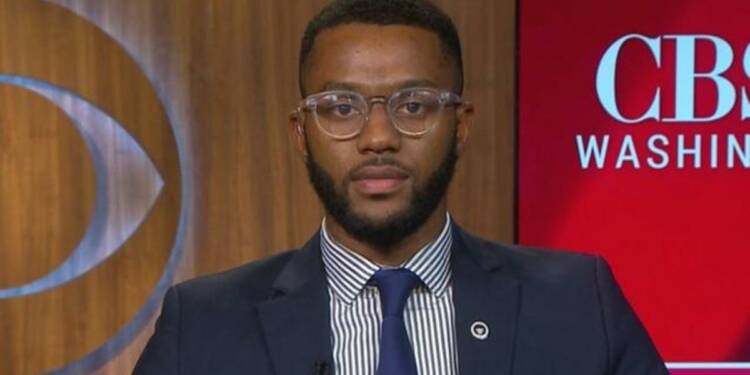 Social media has destroyed many lives and given justice to many scammers as well. The story of Tyrone Hankerson is such but is a bit complicated. In 2018, Howard University was in the headlines but not for the reasons you may think. The university was under pressure to declare that, over a nine-year period, employees in the financial assistance division had stolen funds by obtaining tuition benefits while still receiving university grants.

Howard University in Northwest D.C. was grappling with the consequences from a student aid misappropriation scandal, which had sparked student protests calling for reform.

While an undergraduate student at HU, Tyrone Hankerson was accused of misappropriating thousands of dollars while working in the financial aid office. He is accused of stealing $429,000 in monies intended for financial aid.

What does he have to say?

Tyrone Hankerson claims that he did nothing unlawful or incorrect in a statement provided by his counsel. He said that when the truth is revealed, it will be established that he followed all rules and regulations in any grants, scholarships, or awards granted to him as a student who attended class all year and traveled abroad with the agreement of the financial aid personnel at the time.

A whistleblower accused financial aid administrators of misappropriating monies allocated for low-income students, and the school is today mired in a scandal. Employees who received tuition benefits to defray the expense of taking classes also received university grants, according to a university probe.

Tyrone Hankerson A Scapegoat or Scamster?

However, whether the student was involved in the scandal or not is unclear. But people’s judgment in social media do not need hard proof or evidence. Social beings and students have been commenting against him for several years now. Tyrone Hankerson Jr. becomes viral any time and he has been widely used in memes. Recently the issue of Tyrone Hankerson Jr. became viral on Instagram.

While he denies ever embezzling money from Howard University, he believes he is being used as a scapegoat in order to remove Frederick after students throughout campus expressed their dissatisfaction with the university’s housing circumstances.