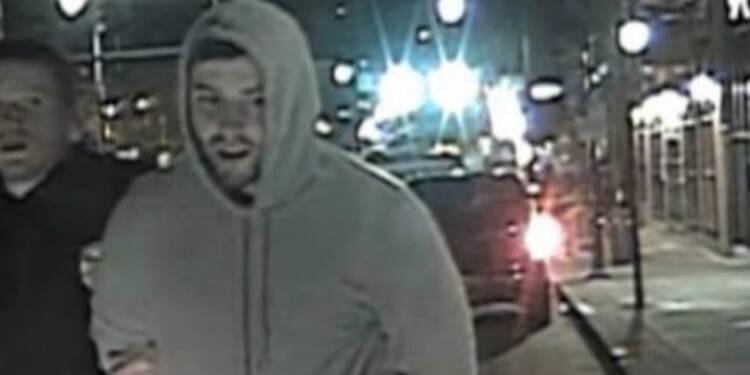 To be true with the readers there is no mugshot featuring Baker Mayfield available but you can read some interesting things about his arrest and his life.

The Dramatic Arrest of Mayfield(2017)

He was charged with public intoxication, disorderly conduct, resisting arrest and fleeing, according to the Washington County (Arkansas) sheriff’s office. A police officer was waved down to collect an assault and battery report, according to a preliminary police report acquired by ESPN.com.

The person who flagged the officer was yelling at Mayfield, who explained to the officer that he had been attempting to break up a fight. According to the report, Mayfield began “yelling profanities and raising a commotion” when the officer requested him to stay so he could take his statement.

Baker Reagan Mayfield is an American football quarterback for the Cleveland Browns of the National Football League. After a brief stint with Texas Tech, Mayfield went on to play collegiate football at Oklahoma, where he won the Heisman Trophy as a senior. In the 2018 NFL Draft, the Browns selected him first overall.

Also Read: Who Are the Soggy Bottom Boys: Making of I am a Man of constant sorrow.

Mayfield was the second of two sons born to James and Gina Mayfield on April 14, 1995 in Austin, Texas.

During his younger son’s senior year of high school, James, a private equity consultant, ran into financial troubles. The Mayfields were forced to sell their family home and migrate from rental home to rental home as a result of their difficulties.

Mayfield grew up a big Oklahoma Sooners fan, and he went to a lot of their games as a kid.

His father lettered in football for the University of Houston for three years, but James never did.

New Caledonia votes overwhelmingly to remain French. China ends up with eggs on its face