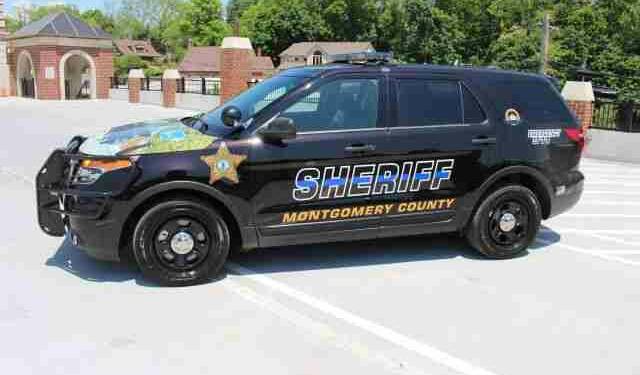 The Montgomery County Sheriff’s Office (mcsotn) has a budget of about 850 workers, making it the state’s seventh largest sheriff’s office.The agency has just under 500 sworn peace officers assigned to it. Supervisors in the ranks of Sergeant and higher account for 21% of the sworn roles, with the remaining 79 percent of the agency’s sworn officers dedicated to line-level tasks.

MC Sheriff’s Office (mcsotn) twitter or the Montgomery Office of the law enforcement office’s twitter account has a following of 1709 as of 2021. The account frequently tweets to aware people and in addition to that they share many events and affairs of the office to people.

According to Texas law, each county’s sheriff is the jail’s keeper. The Jail Division is responsible for providing humane and secure incarceration to those who have been arrested, are serving a misdemeanor sentence, or are awaiting transfer to the Texas Department of Criminal Justice Institutional Division after a felony conviction.

A total of 1,250 convicts can be housed at the jail. Sworn peace officers, as well as civilian Detention Officer and Detention Sergeant counterparts, are tasked with maintaining a safe and secure environment within the county’s courthouse complex and jail, which is Texas’ 12th largest county jail by bed capacity.

Sworn bailiffs and transport Deputies ensure that inmates have the constitutional right to be present in court and safeguard more than a dozen courtrooms in downtown Conroe for visitors, attorneys, and elected judicial officers. The Jail Division is responsible for more than a third of the Sheriff’s Office’s operations. The jail, as stipulated by law, remains the sheriff’s most significant responsibility.

The Media Team, Human Resources, Recruiting, CompStat, Policy & Research Unit, Crime Stoppers, Reserve Unit, and Chaplain Corps are all part of the Administrative Services Division, which was founded in March of 2019.

Also Read: Transparent Nevada: How they keep check on the government

East, West, and The Woodlands patrol divisions respond to calls for service, conduct investigations, and participate in community police operations.

The Criminal Investigations Division of the Sheriff’s Office (mcsotn) also employs case detectives committed to reacting to and investigating major criminal offenses against people and property. Crime Scene Investigators assigned to the agency’s crime lab also respond to significant crimes like homicide and robberies. Sworn Detectives and Deputies work for the agency and undertake specialized responsibilities, like investigating or patrolling for specific sorts of crime.

These functions include those assigned to the Criminal Investigations Division, which investigates narcotics, auto theft, vice, gangs, and computer crimes, as well as those assigned to patrol divisions, which perform Traffic Enforcement and the Auto Theft Task Force, and those within the Homeland Security Division, which collaborate with federal agencies on terrorism-related cases.

Many of the specialized functions are assigned to the Homeland Security Division, which was established in 2017 and includes the Special Response Group, which was sourced from other divisions and activated to control large-scale disturbances, the Crisis Negotiations Team (CNT), which was sourced from other divisions as well, the Special Weapons and Tactics Team (SWAT), the section of both narcotics and explosive detector working dogs (K-9s), and a pilot and flier section.