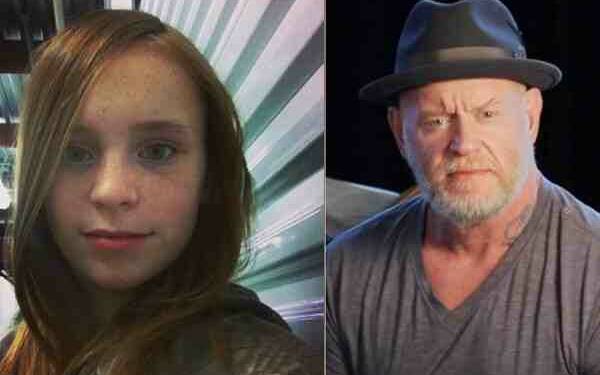 Chasey Calaway is the daughter of Mark Calaway and Sara Frank. Sara, a former wrestler and professional wrestling valet, worked as a valet for her ex-husband Mark. She worked as a manager after serving as a valet from 2001 to 2002, where she oversaw the tag team partners.

Chasey Calaway has an account on twitter and has 610 followers. The account was created in 2013. Chasey Calaway can be reached at @ChaseyCalaway and she introduces herself on twitter as “I am Mark William Calaway’s aka the Undertaker’s daughter. If you disrespect me, I will block you.”

The Undertaker was a focal point of WWE’s premier yearly event, WrestleMania, for the better portion of his career, where he became renowned for The Streak—a string of 21 consecutive victories.

From 1997 to 2020, he was known for teaming up with his in-story half-brother Kane, with whom he alternately feuded and teamed up as The Brothers of Destruction. Calaway won the WWF/E Championship four times, the World Heavyweight Championship three times, the Hardcore Championship once, and the World Tag Team Championship six times throughout his active tenure as The Undertaker. In 2007, he also won the Royal Rumble bout. He is one of WWE’s most prolific pay-per-view performers, having headlined many pay-per-view events, including five times at WrestleMania.

In 2020, The Undertaker announced his retirement from professional wrestling and made a farewell appearance at the Survivor Series event, which took place 30 years to the day after he made his debut for the promotion at the same pay-per-view brand.

He was a member of both the football and basketball teams at Waltrip High School. He graduated in 1983 and enrolled at Angelina College in Lufkin, Texas, on a basketball scholarship. He began his college career at Texas Wesleyan University in Fort Worth, Texas, in 1985, majoring in sport management and playing centre for the Rams during the 1985–1986 season.