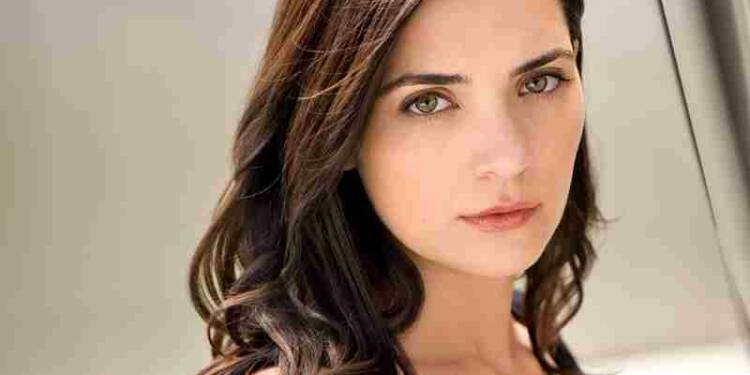 Jules Frances Willcox is a well-known American actress. Her roles in films such as Bloodline, Dirty John, and Alone have made her a household name. The mystery and thriller film Alone is the most popular among these.

Hollywood actress Jules Willcox was nominated for a ‘Best Actress Award’ for her performance in Alone. Jules Willcox also won the Los Angeles Cinema Festival of Hollywood’s ‘Best Leading Actress’ award for her role as Sarah in “Deadline.”

Jules is a Los Angeles resident who enjoys traveling. Her social media pages are frequently updated with travel images.

Bloodline is a Netflix original thriller drama television series produced by Sony Pictures Television and created by Todd A. Kessler, Glenn Kessler, and Daniel Zelman.The series premiered in the Berlinale Special Galas section of the 65th Berlin International Film Festival on February 9, 2015, and the 13-episode first season launched on Netflix on March 20, 2015.

Alone is a thriller film directed by John Hyams and based on a script by Mattias Olsson that will be released in 2020. The film stars Jules Willcox as a young woman attempting to flee the countryside from a deadly stalker (Marc Menchaca). Magnet Releasing published it in the United States on September 18, 2020.

The film has a 90 percent approval rating on review aggregate Rotten Tomatoes, based on 62 reviews with an average rating of 6.9/10. “Alone’s minimalistic style makes this heightened thriller a riveting and suspenseful experience,” the website’s critics agree. The film has a weighted average score of 70 out of 100 on Metacritic, signifying “generally good reviews” based on nine critics.

Dirty John is an American true crime anthology television series that premiered on Bravo on November 25, 2018. It is based on Christopher Goffard’s podcast of the same name. It was released on Netflix on February 14, 2019 outside of the United States. Alexandra Cunningham, who is also an executive producer on the show, co-created it with Richard Suckle, Charles Roven, Mark Herzog, Christopher G. Cowen, and Chris Argentieri.

Season one of Dirty John follows “how a romance with the charismatic John Meehan spiralled into secrets, denial, manipulation, and finally, survival – with catastrophic implications for an entire family.”