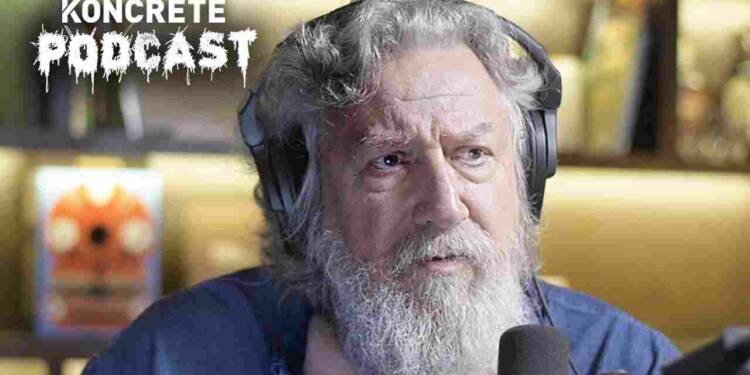 A very famous and professional 70 years old American Randall Carlson is a master builder and architectural designer, teacher, geometrician, geomythologist, geological explorer and renegade scholar. The profession of structural fashion is arrangements of any designs and Geomythology is the Study of pre historical culture and tradition by sciencetifically. However, his findings and research has not been accepted by mainstream scholars.

In his early life, Randall Carlson was associated with various researches. He was also working under the association of science teacher education for many years. The association of science teacher education is a non profit professional organization which is composed of over 500 members from the United States of America and countries around the globe.

Apart from this, right now Randall Carlson is achieving worldwide fame because of his podcast ” Cosmographia”, in this podcast they talk about the world and universes.

Randall Carlson has achieved many awards for his contribution to science.

The mission is to investigate and document the catastrophic history of the world and the evidence for advanced knowledge in earlier cultures. The KOSMOGRAPHIA podcast and supporting videos on Randoll Carlson’s site are designed to advance your personal understanding of the implications of this knowledge.

You will also learn of the profound affect it has on human civilization (both past and future), its relevance to Earth herself and how to successfully cope with the inevitable changes that are sure to visit our dynamic geocosmic system. (the description is taken from the official site of Randoll)

howtube.com is a new video platform devoted to how-to instruction, rational thinking, and ethical business practices. He decided to join forces with howtube because of the current context of political turmoil, social media monopolies, and unconstitutional censorship by those in authority.

Now is the time to act, and howtube is taking the brave step of creating an audio/video platform committed to reason, the search of truth, and free expression at a time when we most need them. What sets Howtube apart from the competition is that it has its own eCommerce software built right into the site. This allows howtube users to have complete control over their own products, advertising, and financial well-being.