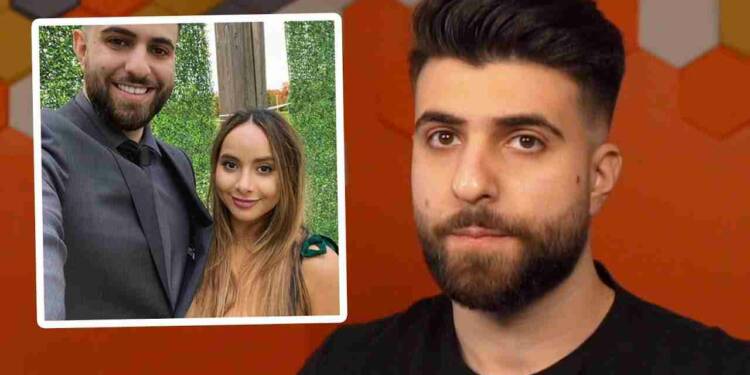 Daniela Ali is the Wife of SypherPK and Chief Executive Officer of Oni Studios, a marketing company that helps content creators to boost their content reach. SypherPK is a content creator, streamer, and Youtuber as well as an Instagram influencer.

Career of Wife of SypherPK

Daniela and her husband both own and operate the Austin, Texas-based company “Oni Studios.” “Oni Studios is a unique resource for content creators in the gaming space,” the business claims. We provide creators the tools they need to establish empires. Oni Studios works with creators to identify new methods to expand their brands into full-fledged businesses.”

Daniela has been the Chief Executive Officer of Oni Studios since April 2020. In terms of her professional background, Daniela Ali began her work as a Human Resources Assistant at Commercial Concrete Systems.

Wife of SypherPK Daniela Alilater joined MoveCorp in 2017 as Executive Assistant and remained there until 2018. Her most recent position was as chief operating officer at SypherPK, LLC.

Her objective as the CEO of Oni Studio

Daniela Ali’s objective is simple: she wants to assist creators develop long-term companies that are sustainable. Daniela and her husband have progressed from a YouTube gaming channel to assisting other YouTubers and creators. Oni Studios allows creators to focus on their work while receiving business and back-end talent support from the agency. Daniela’s enthusiasm for her work in the digital media arena is inspired by the artists themselves, who look to her for direction in taking charge of their businesses and realizing their dreams.

“SypherPK” Ali Hassan is an American gamer(Pakistani origin) and Twitch streamer who is best known for his Fortnite: Battle Royale, Elder Scrolls Online, For Honor, and other gameplay videos. Ali originally gained notoriety when he began posting montages of soon-to-be-released games and quickly gained tens of thousands of followers. Ali has swiftly established himself as one of the most well-known online multiplayer gamers. In 2015, he joined Luminosity Gaming as a full-time employee.

Ali signed an exclusive Twitch streaming partnership in 2020. He wants to start a gaming incubator for up-and-coming creators who have the financial means to do so.

“SypherPK” Ali Hassan was born in the United States on May 10, 1996. Junior and Otto are Ali’s two brothers. He originally became interested in gaming after his father gave him a Playstation when he was a child. He and his wife Daniela now reside in Austin, Texas.

Ali launched his YouTube account in 2011, and by 2012, he was posting RunScape videos on a daily basis. He joined Twitch a year later. Ali grew to prominence after starting to play and broadcast games like RunScape, Fortnite: Battle Royale, The Elder Scrolls Online, and For Honor. He shot to fame after releasing montages of soon-to-be-released games and amassing thousands of followers in a matter of days.

Ali has become known for his high-kill gameplays after joining Fortnite: Battle Royale. His informative Fortnite gameplay videos have also gained him a following. Ali has swiftly established himself as one of the most well-known online multiplayer gamers. Ninja, Myth, and Dakotaz are just a few of the well-known players with whom he routinely collaborates.