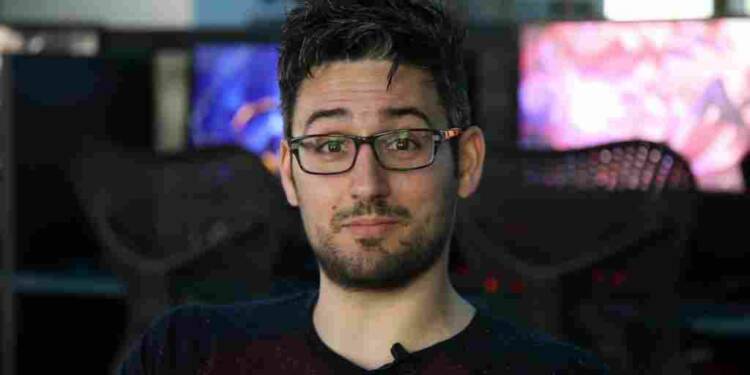 Mark Yetter is the Game Director of Massively multiplayer online(MMO) Riot Games. Riot Games, Inc. is a video game developer, publisher, and esports tournament organizer based in the United States. West Los Angeles, California is where the company’s headquarters are located. Mark was previously a designer working at Treyarch on Call of Duty: Black Ops II before joining Riot in 2013.

Between 2004 and 2008, Mark Yetter completed a Bachelor of Arts in Computer Science from Harvard College, a close-knit undergraduate community within Harvard University.

Mark Yetter was previously the Lead Champion Update Designer, responsible for the upgrades for Sion, Poppy, Gangplank, Fiora, Juggernaut, and Marksmen. Mark later moved to Riot as the Lead Champion Designer, where he was in charge of overseeing the creation and design of new champions and champion improvements.

Also Read: Everyting you want to know about the game WWE2k22

Riot Games, Inc. is a video game developer, publisher, and esports tournament organizer based in the United States. West Los Angeles, California is where the company’s headquarters are located. Founded by Brandon Beck and Marc Merrill in September 2006 to develop League of Legends, the firm has now expanded to include multiple League spin-off games as well as Valorant, an unrelated first-person shooter.

Riot has been a part of Chinese company Tencent since 2011. Riot Games’ publishing arm, Riot Forge, controls the production of League spin-offs by other developers as a publisher. Arcane, a television series set in the League of Legends universe, was created in collaboration with Fortiche.

Corporate sponsorships, merchandise, and streaming rights for its leagues are all sold by the firm, which has 24 offices across the world as of 2018. Riot has been accused of a hostile workplace culture, including gender discrimination and sexual harassment, and has been sued. In reaction to these charges, the firm was chastised for using forced arbitration.

Brandon “Ryze” Beck and Marc “Tryndamere” Merrill, the two founders of Riot Games, met as roommates at the University of Southern California, where they both studied business. Beck and Merrill argued that too many video game producers jumped from game to game too frequently, citing Defense of the Ancients as an example of how games could be sustained and marketed in the long run. They were also inspired by Asian video game creators who offered their games for free and then charged for additional goodies.