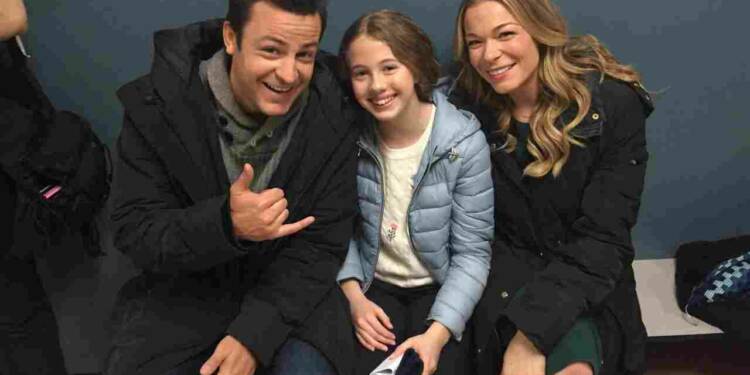 Eden Summer Gilmore has acted in films such as Nancy Drew, The Good Doctor, Family Law and It’s Christmas, Eve. Eden is a young adolescent who is just starting out in her career. As a result, the piece will be based on her ideas and interests.

Beatrice King, a bright young actress who has quickly established herself as one of Canada’s emerging talents, is her acting instructor and mentor. When it comes to crafting her actors’ curriculum and preparing them for real-world possibilities, Beatrice King draws on her experience as an On Set Coach for UNIVERSAL, DISNEY, and NETFLIX. Eden Summer Gilmore keeps herself in shape all year by taking acting classes and receiving private coaching.

Eden Summer Gilmore joined twitter in 2017 and has been active since then. Eden’s account can be reached at @EdenSummerG on twitter. Her account has been followed by only 773 people(as of feb 2022) and it is not bad as she is just starting out.

Eden Summer Gilmore began serious music instruction roughly four years ago. During her quarantine, she began to play the guitar. She used to play the ukulele but wanted to try something different so she picked up the guitar.

Her idols include Taylor Swift, Emma Watson, Amy Adams, Reese Witherspoon, and Jennifer Aniston. She stated in an interview that she grew up reading Nancy Drew stories. Nancy Drew was another role model for her when she was younger, and she had a strong bond with her.

Her favorites are the Harry Potter series, Disney Princesses, musicals.

From her interests we can see her dynamic character and a rising star in her. Some of her passions are singing, dancing and fantasy. In her spare time, she enjoys producing handcrafted bracelets. In the near future, she intends to create and direct her own independent short film. She would like to direct a comedy or a horror film.

Her mother works behind the camera in the entertainment sector and was the one who encouraged her to like performing. Her parents and grandparents were the ones who drove her to auditions every time.

Nancy Drew is an American mystery drama television series based on the Nancy Drew series of mystery novels. Noga Landau, Josh Schwartz, and Stephanie Savage adapted the series for The CW, which is produced by CBS Studios in collaboration with Fake Empire. Eden Summer Gilmore appeared in three Nancy Drew episodes.

The Good Doctor is a medical drama television series based on a South Korean series of the same name that premiered in 2013. The original series caught the attention of actor Daniel Dae Kim, who purchased the rights for his production firm. He started developing the show and eventually sold it to CBS, his home network, in 2015.

CBS chose not to make a pilot. Kim acquired back the rights to the series from CBS because he was so passionate about it. Sony Pictures Television and Kim eventually reached an agreement, and David Shore, the creator of Fox’s medical drama House, was hired to produce the series. Eden Summer Gilmore appeared on The Good Doctor in an episode.