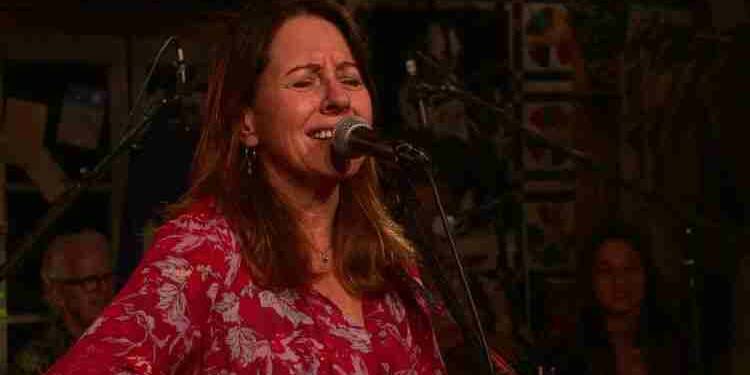 Marika Gerrard is a well-known American journalist and the ex-wife of Bobby Tur, a transgender woman who currently goes by the name Hanna Zoe Tur. Marika Gerrard has worked for a number of broadcasting stations and is also the co-founder of “The Los Angeles Service,” a new channel. She has worked with the Los Angeles Times for almost fifteen years.

The now-retired journalist, a born bookworm, prefers to pour over books rather than mingle with people.

Her first job was as an aerial photographer, where she covered a variety of subjects, including the Laurel Canyon Murders. She produced a historic video that included live footage of the 1992 riots, including the iconic film of Reginald Denny’s beating, the Northridge Earthquake, and multiple live pursuits, including the search for OJ Simpson in the White Bronco.

Marika Gerrard spoke at live events and was a thought-provoking speaker. She certainly demonstrated her worth and was one of the most valuable contributors to that organization during her seventeen years of employment.

Marika Gerrard has won several accolades for her work in radio. For her coverage of the Loma Prieta earthquake, she received an Edward R Murrow award. Then there was another Edward R Murrow, this time for her coverage of Jewish Americans fleeing their homes. The Associated Press National Breaking News Award and the National Press Photographers Association Humanitarian Award are among the other honors she has received.

Bobby Tur, Marika Gerrard’s ex-husband, first met her in 1978 at the Westwood Bruin Theatre. Her gorgeous black eyes and brown hair drew Bobby Tur’s attention. Despite the fact that Bobby was five years her junior, it was love at first sight.

Their first date consisted of a joint flight lesson. They then drove to a fire in Santa Monica and a murder scene on skid row, following Bob’s police scanner. Marika struck Bob as a strong tough girl, and he was instinctively drawn to her. They later moved in together, which resulted in Marika’s first pregnancy in 1983. Following the birth of their daughter Katy, they married. James Tur, their second child, was born in 1985.

Tur stated in an interview in 2017 that the change had caused her daughter Katy to become distant from her. In response, Katy stated that they “weren’t on speaking terms for a bit,” but that this was not due to the transition.

She was also interested in nature and had a strong preference for photography. She received a Master’s degree in Philosophy from the University of California, Los Angeles, after being one of the best scores in her class. This is how she got her start in the profession.

Marika Gerrard grew up in Los Angeles, California, where she was born in 1955. She was a natural loner who enjoyed spending her free time in the library.