TOP 39 Jack Kerouac quotes you can share with friends 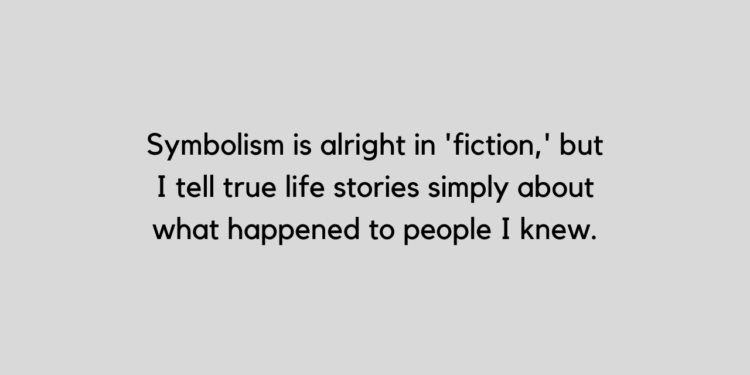 Jack Kerouac, born Jean-Louis Lebris de Kérouac, was an American author and poet of French Canadian heritage who co-founded the Beat Generation with William S. Burroughs and Allen Ginsberg. Here are some selected quotes by Jack Kerouac quotes that you can share with your friends and dear ones.

The only people for me are the mad ones: the ones who are mad to live, mad to talk, mad to be saved, desirous of everything at the same time, the ones who… burn, burn, burn like fabulous yellow Roman candles.

Great things are not accomplished by those who yield to trends and fads and popular opinion.

Whither goest thou, America, in thy shiny car in the night?

My fault, my failure, is not in the passions I have, but in my lack of control of them.

All human beings are also dream beings. Dreaming ties all mankind together.

I hope it is true that a man can die and yet not only live in others but give them life, and not only life, but that great consciousness of life.

Our battered suitcases were piled on the sidewalk again; we had longer ways to go. But no matter, the road is life.

All of life is a foreign country.

All our best men are laughed at in this nightmare land.

I had nothing to offer anybody except my own confusion.

Also Read: Collection of Raindrops quotes: feel it, share it

If moderation is a fault, then indifference is a crime.

A pain stabbed my heart as it did every time I saw a girl I loved who was going the opposite direction in this too-big world.

I got all my boyhood in vanilla winter waves around the kitchen stove.

My witness is the empty sky.

Write in recollection and amazement for yourself.

Avoid the world, it’s just a lot of dust and drag and means nothing in the end.

I’m not a beatnik. I’m a Catholic.

Also Read: Collection of 48 End of Relationship quotes and saying

My father and my mother and my sister and I have always voted Republican, always.

You can’t teach the old maestro a new tune.

As you get older, you get more… genealogical.

Mankind is like dogs, not gods – as long as you don’t get mad they’ll bite you – but stay mad and you’ll never be bitten. Dogs don’t respect humility and sorrow. – best Jack Kerouac quotes

My story is endless. I put in a teletype roll, you know, you know what they are, you have them in newspapers, and run it through there and fix the margins and just go, go – just go, go, go.

Offer them what they secretly want and they of course immediately become panic-stricken.

Notoriety and public confession in the literary form is a frazzler of the heart you were born with, believe me.

I know who the great poets are.

The Catholic Church is a weird church. Much mysticism is sown broadspread from its ritual mysteries till it extends into the very lives of its constituents and parishoners. – best Jack Kerouac quotes

All my editors since Malcolm Cowley have had instructions to leave my prose exactly as I wrote it. In the days of Malcolm Cowley, with ‘On the Road’ and ‘The Dharma Bums’, I had no power to stand by my style for better or for worse.

Symbolism is alright in ‘fiction,’ but I tell true life stories simply about what happened to people I knew.

I made myself famous by writing ‘songs’ and lyrics about the beauty of the things I did and ugliness, too.

It is not my fault that certain so-called bohemian elements have found in my writings something to hang their peculiar beatnik theories on.

I don’t really go out at all.

I really hate to write.

My manners, abominable at times, can be sweet.

I didn’t dictate sections of ‘Visions of Cody’. I typed up a segment of taped conversation with Neal Cassady, or Cody, talking about his early adventures in L.A. It’s four chapters. – best Jack Kerouac quotes

I didn’t dictate sections of ‘Visions of Cody.’ I typed up a segment of taped conversation with Neal Cassady, or Cody, talking about his early adventures in L.A.