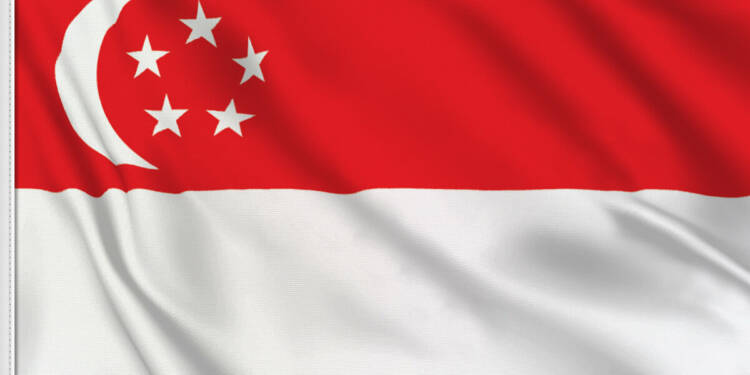 As Singapore enters its sixth year of Prime Minister Lee Hsien Loong’s protracted and public retirement, we must inquire as to what is going on at the top of the People’s Action Party (PAP) administration. In 2016, a field of six candidates, all ethnic Chinese men with comparable educational, social, and professional backgrounds were floated for public consumption in the mainstream media, and the process of selecting Lee’s successor as Prime Minister began very publicly.

Following this, Lee conducted a two-year process in which he narrowed the field using precisely calibrated measures, such as the appointment of one candidate as Speaker of Parliament in September 2017. The reasoning behind his final selection was just as hazy as the preceding ones. Unidentified “party sources” reportedly told the press after his election as the PAP’s first assistant secretary-general that this was the penultimate step in the process of picking the next prime minister.

But Heng then made a succession of high-profile gaffes, culminating in a breathtakingly disastrous performance during the 2020 General Election campaign, which drew both domestic and international scorn. The cumulative effect of these events was to make Heng unviable as a prime ministerial successor in the eyes of the public. He stepped down in April 2021.

However, this extraordinary move has left the leadership renewal process in limbo, with nothing except shame to show for more than five years of meticulous labour and hoopla. The leadership search was sent back to the drawing board, and it remained there at the start of 2022. Singaporeans can deduce from reading the tea leaves that there are now three or four prospective Cabinet hopefuls, with two favourites among them.

New faces that are making rounds

Finance Minister Lawrence Wong and Health Minister Ong Ye Kung are the two persons in charge of Singapore’s reaction to the COVID-19 outbreak. Beyond these speculative strands, though, it’s all a bit of a mystery because the selection process is still shrouded in secrecy for anybody outside the country’s ruling elite. Meanwhile, Lee, who turned 70 last month, is delaying his retirement, but he appears exhausted and uninterested in the heavy job of policy and administrative leadership.

Messy leadership transitions and lingering “lame duck” leaders are typically associated with Western democracies; nevertheless, this situation in Singapore is exceptional. In fact, the contrast between the unpredictability and flawed outcomes of democracies on the one hand, and the usual smoothness and effectiveness of Singapore’s leadership selection system on the other, has long been touted as one of the country’s bedrock strengths by international business, the world at large, and Singaporeans at home.

So going ahead, if the People’s Action Party is not able to provide a resolute leadership that the Singaporean people are used to, it will lose the prominent differential that it had inculcated compared to any other well-functioning diplomacy.

Singapore has nobody but itself and its political leadership to blame for the crisis it today finds itself in. Singapore’s core inflation in January rose to 2.4 per cent on a year-on-year basis, the highest level in more than nine years. According to the Monetary Authority of Singapore (MAS) and the Ministry of Trade and Industry (MTI), such a spike was driven by higher inflation for food and electricity and gas, as well as a slower pace of decline in the cost of retail and other goods. On a year-on-year basis, food inflation in January picked up, rising to 2.6 per cent from 2.1 per cent the month before.

Read more: A long overdependence on China has led Singapore to a nine-year high inflation rate

This economic crisis only exacerbates the current leadership crisis. Since 1959, the PAP has ruled Singapore without interruption. Lee Kuan Yew led the country for 31 years before handing over to Goh Chok Tong in 1990, who was succeeded by Lee Hsien Loong in 2004. Markets scarcely moved in both cases as control was transferred.

Commentators say Lee and his government will be weighed down by public dissatisfaction with the lack of clarity on leadership planning as they focus on dealing with the Covid-19 pandemic. Now, with the increasing economic pressure on the common citizen’s wallets, shrinking opportunities among other concerns, a leadership crisis can lead to an all-out collapse of the Peoples’ Action Party. In such a scenario, the small nation-state needs a new leader soon as possible to prevent the same.