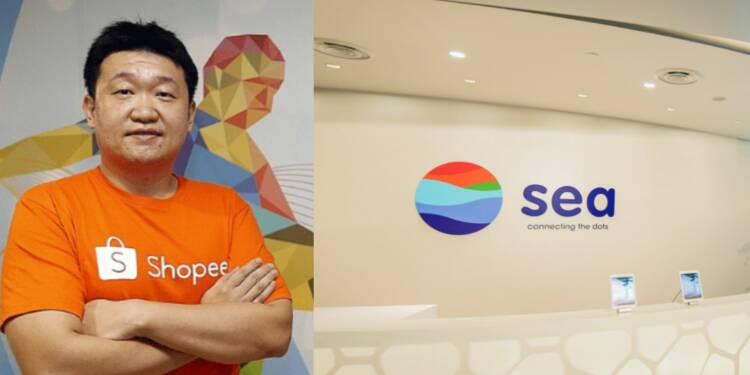 The Sea Group is a Singaporean tech giant that really aspires to expand its business in India and Southeast Asia. But, there’s a catch! The company is riddled with Chinese investments. And India doesn’t tolerate that! So, India decided to give the company a $16 billion jolt last month.

Along with banning some Chinese applications, India’s Modi government also blocked “Free Fire” gaming application, which is one of the most lucrative titles for the Sea group. Following the development, Singaporean tech giant Sea group lost $16 billion in a single day. Sea’s New York stock plunged more than 18% overnight.

Read More: India made a Singaporean company bleed $16 billion in a day because it had a Chinese connection

But now, the Singaporean company is striving to put its house in order and is finally getting its priorities right. After India’s ban on “Free Fire”, Sea’s co-founder Gang Ye travelled to India to hold discussions with the Indian government. A Bloomberg report showed that he met with India’s Union Home Secretary Ajay Bhalla.

Sources close to the Indian government told that India’s ban on “Free Fire” will not be reversed; however, the government may keep Sea’s other apps untouched should the company take decisive steps to shun its ties with China.

Not only that, on March 1st, Sea’s founder Forrest Li and Gang Ye also travelled to Indonesia to meet the government’s top leadership. They hosted President Joko Widodo at a Sea event, in a bid to expand the company’s business in Southeast Asia’s most powerful economy.

CEO’s heartfelt message to its employees

Last Monday, the company’s CEO Forrest Li wrote an email to all of Sea’s employees, where he tried to address their concerns regarding a mind-boggling plunge of $150 billion in the company’s valuation since late 2021. He wrote, “This drop is painful, and you might be feeling frustrated, disheartened, or worried about Sea’s future. Do not fear: we are in a strong position internally, and we are clear on our next steps. This is short-term pain that we have to endure to truly maximize our long-term potential.”

Sea planning to cut Tencent down to size

So, what are the company’s next steps the CEO is fully hopeful about? Well, the Sea Group is now looking willing to nip off its ties with Chinese investors. The company is already making arrangements to cut Tencent’s voting share down to less than 10%. On the flip side, the CEO of the company would take control of 60% of the total voting rights. Earlier, Tencent held 23% voting shares in the Singaporean firm. CEO Forrest Li is now taking steps to take control of the company back in his hands.

This is why the Indian government has assured the company’s co-founder Gang Ye that other services being offered by Sea in India will not invite any scrutiny from the Indian administration. For instance, Sea’s e-commerce business arm Shopee is also registering impressive growth in India. India’s ban on “Free Fire” had sparked fears that the next target in New Delhi’s hit-list could be Sea’s e-commerce business. This led to Investors impulsively pulling out their money from the Singaporean company.

India’s message for the Singaporean company was loud and clear—shunning business ties with China is mandatory for doing business in India. And now, it seems that the company has learnt its lessons the hard way.