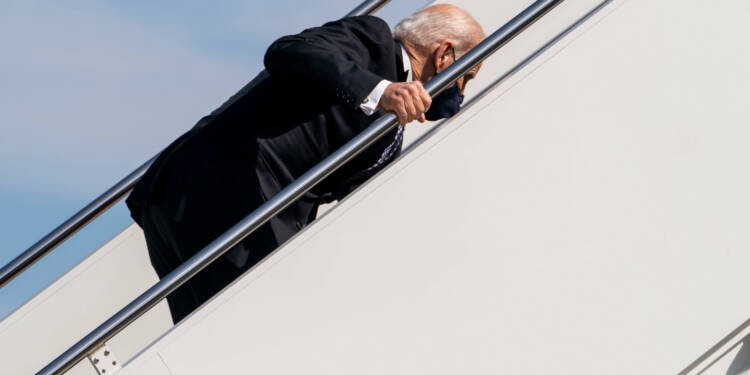 China recently reported 5,280 new coronavirus cases, the most since the pandemic began, as it faces by far the biggest outbreak since the early days of the pandemic. A fast-spreading variant known as “stealth omicron” is testing China’s zero-tolerance strategy, which previously kept the virus at bay, at least on papers. Most of the new cases were reported in Northeast China’s Jilin province, where 2,601 cases were reported. Smaller outbreaks have broken out around the country, including in the metro cities of Beijing, Shanghai and Shenzhen.

China has decided to continue with its comprehensive “zero-tolerance” strategy to keep COVID-19 case numbers low, despite researchers suggesting that it might make it more difficult for the country to soften the blow of the pandemic. Consumption woes and supply chain vulnerabilities will only get worse as a result of this.

Multinational firms have already ceased operations, including Apple supplier Foxconn and Unimicron Technology Corp, a printed circuit board manufacturer based in Shenzhen. Automakers like Toyota and Volkswagen have also shut down their operations, putting the world’s already damaged supply chains in jeopardy.

These recent events do not bode well for US President Joe Biden. Rampant inflation has already emerged as a source of political weakness for the Democrats. Supply chain constraints will further exacerbate the American economy’s woes.

Additional interruptions to the global supply chain would come at an inconvenient time for businesses, which are already dealing with higher raw material and shipping costs, as well as longer delivery delays and labour shortages.

If China’s supply lines become more restricted, the consequences might be seen throughout the United States. Consumer confidence could be harmed and inflation could rise as a result of new disruptions.

The risk of more supply chain issues for American businesses implies that incidents of panic-buying could be observed throughout the US, which will further tighten the supply chains.

Now, let us understand how the Covid explosion in China is bound to raise shipment predicaments for the US importers. Terminal closures in and around Ningbo and Shenzhen, the world’s third and fourth busiest container ports by tonnage, respectively, caused congestion and delays in deliveries last year. This forced some ships to divert to other ports. Now, this crisis could very well be seen again under today’s circumstances.

Biden’s constant condemnation of China is all talk and no action. The policies of the Biden administration have actually aided China in gaining US markets. Following the Covid 19 rise in the early 2020s, America had plenty of time to minimise its reliance on China. Instead of seizing the opportunity, the Democratic president has simply served to strengthen China’s grip on US markets.

Under Joe Biden’s leadership, America chose to remain reliant on China. President Joe Biden is already up against a hurdle that no president has faced in nearly 50 years in the midterm elections; the staggering level of inflation. Now the supply chain issues would surely act as the last straw for the weak president.