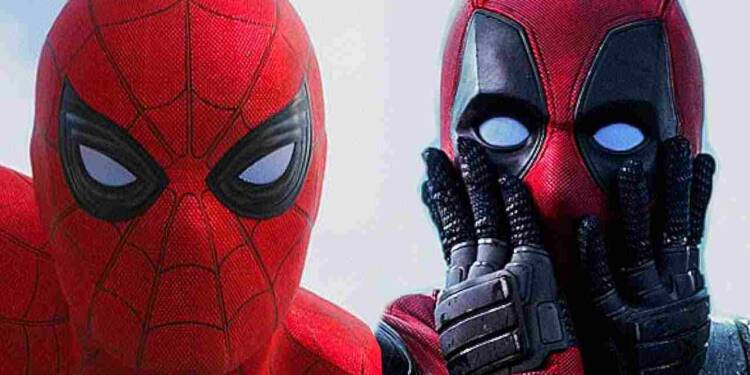 Deadpool and Spiderman (Deadpool x Spiderman) are fictional superheroes of the marvel cinematic universe, widely known as MCU. Both superheroes have their own set of powers and they use them to defeat the enemies of our planet.

Introduction of Spiderman in the MCU.

Spiderman is one of the oldest superheroes in MCU. Late Stan Lee is the inventor of the character Spiderman, in an interview he said that as a superhero spiderman was not liked by many of his colleagues the name for them sounded creepy because a Spiderman can’t be a superhero. He said that the greatest of inventors in their initial stage was always called madmen. In 2002 first-ever Spiderman movie was released and it was a blockbuster. Spiderman for the first time was referred to as a neighboring superhero who helps people in his city.

Peter Parker the spiderman in the movie is an ordinary boy who is in high school. Everything changes in his life when he got bitten by a radioactive spider and everything in his life changes. Now he can stick in a wall like spiders , he can form a web, he got some unhuman powers and his life changed drastically.

He found himself fighting with his best friend’s father who is referred to as the Green Goblin in the movie, arguably Green Goblin is the most dangerous rival spiderman has ever faced. Another sequel came out in 2004 “Spiderman 2” which was also a treat for the fans and after that the fanbase never shrank.

Deadpool is most loved character by many of the fans in MCU because of his comic nature. Deadpool is often linked to the Series of X men . Ryan Reynolds plays the character of Wade Wilson in the movie.

A scientist called ajak experimented on Wade Wilson , the experiment gone wrong and soon Wilson lost his appearance, he is now ugly and his skin is dead like zombies . But he got some inhuman powers like regeneration of body cells ,more flexibility, much more strength stamina and other capabilities like superhumans.

He is now a superhero due to the experiment , he lost his girlfriend and later on he takes revenge with the scientist and found his lost love again. Deadpool comes with another sequel Deadpool 2 which was a much awaited movie for the fans , and it was as thrilling as the first sequel .

Whenever the X men and Avengers will collaborate we will experience an amazing Deadpool x Spiderman movie.