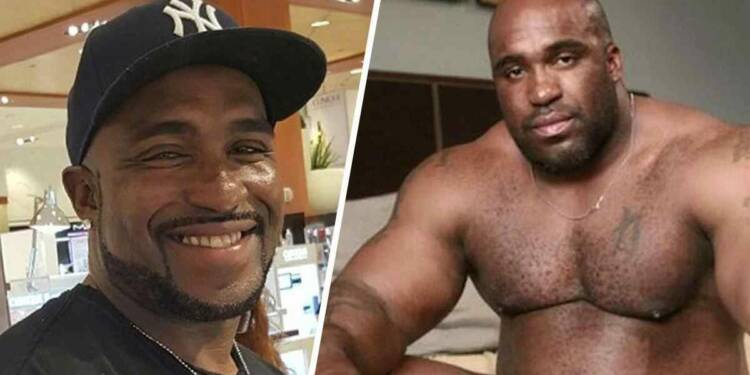 Who was Wardy Joubert?

Wardy Joubert was born in San Francisco on August 30, 1971. While playing baseball as a kid, he earned the moniker “Wood.” He went on to play semi-pro arena football after high school. He was a football coach and a deacon at San Francisco’s St. Paul Tabernacle Baptist Church.

He had pornographic images made of him as a side job in 2010, ostensibly to make ends meet amid difficult financial circumstances.

In 2009, Wardy Joubert sat on a bed and modeled for a nude shot. This photograph was made public on the internet. The altered size of Joubert’s penis drew attention in a photoshopped version. In 2012, the “Wood Sitting on a Bed” meme was widely circulated on websites such as 4chan and Reddit.

The meme reappeared in 2020 as part of a COVID-19 joke, in which the photo was disseminated on WhatsApp under the premise of being a virus notice.

Some businesses, such as Barstool Sports and comedian Tom Segura, began selling apparel with his likeness on it as merchandise. The money was donated to Joubert’s family.

In May 2020, WIN News in Ballarat, Victoria, released an unintentionally altered video that included a photo of Wardy Joubert.

The truth behind his viral meme

Instead of breaking news concerning the coronavirus outbreak, text messages claim to contain a photo of Wardy cradling his huge manhood.

His ex-girlfriend claimed that he was having financial difficulties at the time, but she also stated that she wants him to be remembered for more than one explicit image.

According to his loved ones, the father-of-two, whose image has been circulating since at least 2012, was also a preacher and a football coach who dealt with impoverished youngsters.