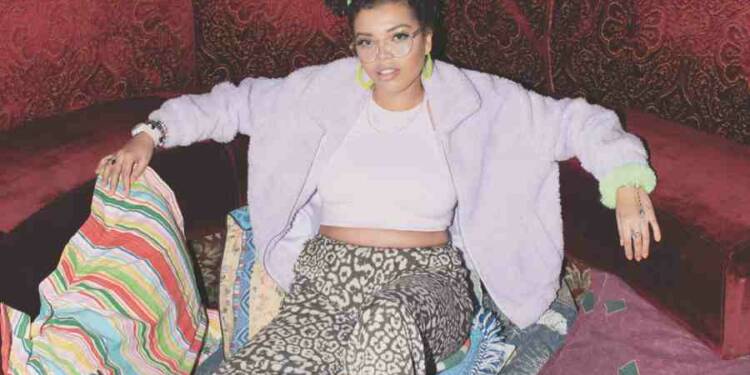 Sarah Barrable-Tishauer was born in Toronto, Ontario, Canada on July 6, 1988. She is an actress who has appeared in the television series Degrassi: The Next Generation (2001), Degrassi: Minis (2005), and Degrassi: Next Class (2016). In this article we are going to talk about the biography, career, notable works, films and family of Sarah Barrable Tishauer so read the article till the end.

In 2001, she was cast as Liberty Van Zandt in Degrassi: The Next Generation, a hit Canadian television series. She was on the show for nine seasons, from 2001 to 2009.

Being a part of Degrassi brought Barrable-Tishauer a lot of notoriety, as the show has been popular with Canadian teenagers since 1979, and when she joined, it was in the midst of one of its most popular periods.

Barrable-Tishauer earned a Bachelor of Arts (B.A.) in Communication Studies and Computation Arts from Concordia University in Montréal in 2012.

Other than films/ what is she doing now?

From performing at Tomorrowland Belgium to headlining underground parties in Toronto to selling out her monthly dance parties, EveryBody, and Bass Witch, She is a champion of safer spaces that celebrate moderation, provide a platform for marginalized artists and hold intentional space for self-expression.

Sarah Barrable Tishauer continues to bring people together in isolation by supporting arts presenters and the community responds to the challenges of COVID19 by adapting events for online audiences.

She is currently living and working in Tkaronto, where she is the Partnership and Events Manager at Luminato Festival, a fellow in the inaugural Wildseed Black Arts Fellowship led by Black Lives Matter Toronto, and writing a commissioned immersive rave opera for Outside the March’s TD Forward March Program, that celebrates dance as a powerful form of healing, protest, community building, and radical hope.

Her ancestors are of mixed African and Jewish ancestry.

She was the valedictorian of Concordia University’s Faculty of Arts and Science graduating class in 2012.

Because he couldn’t recall her name, Evan Williams referred to her as “Liberty” off set.

Sarah and her fiancé Ryan are currently engaged.

What is the full name of Sara Barrable?

Sarah Elizabeth Barrable-Tishauer is the full name of Sara Barrable.

Why Sara Barrable is famous?

Sarah Elizabeth Barrable-Tishauer is a Canadian actress best known for playing Liberty Van Zandt on Degrassi: The Next Generation for the first nine seasons. Barrable-Tishauer, an accomplished dancer, pianist, and trombone player, had her first major acting role as a television actress in the 2002 made-for-television film “The Red Sneakers,” in which she co-starred with the late Gregory Hines.

Did Ryan Cooley and Sarah date?

We hope this biography article of Sarah Barrable Tishauer will be helpful for you to understand her journey and works.