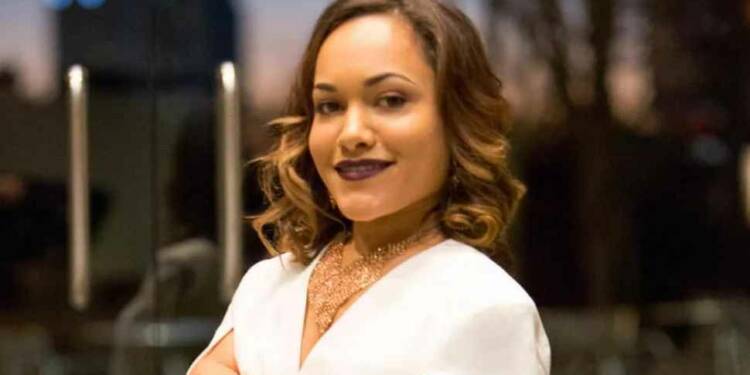 Tanya Scott is a popular American actress and reality personality who is best known for her role in the film Mimesis (2006). She is well renowned for her role in the reality television series Little Women: Atlanta. In this article we are going to talk about the biography, career, notable works, films, awards and family of Tanya Scott so read the article till the end.

Tanya Scott has a YouTube channel called “Your Favorite Herbalist,” where she posts additional films from her life as well as information about natural medicine and herbs.

In 2018, she published “The Mama Travel Guide,” another ebook. Scott had a role on the streaming site Zeus in the show “You’re My Boyfriend.”

The second season premiered on July 13, 2016, with the same cast, with Shirlene Pearson promoted to the main cast member while Samantha Ortiz and Tanya Scott appear as recurrent guests and Melissa Hancock and the Drummond twins as recurring guests. At the reunion, Briana Barlup and Emily Fernandez announced that they would be leaving the program and joining Little Women: Dallas.

Samantha Ortiz was promoted to a main cast member in the fourth season, which premiered on December 14, 2017. Samantha and Tanya, on the other hand, announced their departure from the show after season four ended. Tanya expressed her dissatisfaction with the show, claiming that it did not bring positive energy into her life. She thought two seasons would be enough.

Despite claims that her poor retention was the reason for her termination, it’s unclear whether Samantha was asked to return to the show.

Tanya has three children: Jaidan, who is eight years old, Luna, who is six, and Tahirih, who is three years old. Tanya’s three children all have Pseudoachondroplasia, a kind of skeletal dysplasia that commonly manifests in children between the ages of two and four.

Scott published an ebook titled “Bridging the Gap” in July 2017. Tanya had a relationship with Devon Neal, the father of her daughter Luna. They definitely started dating in 2014 but they split up at some point. In 2017, the two resumed their romance, however, it was short-lived.

Devon resided in Maryland before appearing on the show, and Tanya would send both of her children to him for weeks at a time because they had a loose custody agreement.

Devon later agreed to move to Atlanta during Tanya’s third pregnancy so that Tanya’s children wouldn’t have to go back and forth from Atlanta to Maryland. Neal also moved in with Tanya to assist her with her children.

How many kids does Tanya Scott have?

Are Devon and Tanya still together?

No, Devon and Tanya are not together as they split in 2017.

We hope this biography article of Tanya Scott will be helpful for you to understand her journey and works.