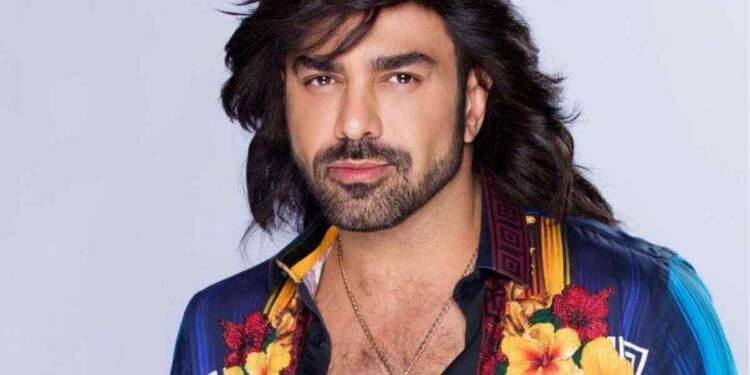 Ariel Miramontes is a popular comedian and Actor from Mexico and has worked in numerous comic series. He is very talented and he is adored by the viewers because of his acts that are witty and memorable as well. In this article we are going to talk about the biography, career, notable works, films and family of Actor Ariel Miramontes so read the article till the end.

He is also a singer and has sung many beautiful songs such as chidoliro, mangaru(Spanish song released in 2016). Besides he has released many albums in his name in volumes such as Ariel Miramontes, Vol. 1, Ariel, Vol. 2, etc.

The characters in the series dwell in a fictional city named “Ciudad P. Luche,” where everything is wrapped with plush. P. Luche is a play on the Spanish word peluche, which means plush. In that it shows a humorously dysfunctional family, the show is akin to the American sitcom Married…With Children. La familia P. Luche, on the other hand, is more akin to a live-action cartoon, with bright sets and amusing sound effects.

Maria de Todos Los Angeles is a woman in search of love. Until she meets Albertano, a man she thinks could be the love of her life. However, their love is strained as Maria de todos Los Angeles’ family does not approve of her. Ariel played the role of Albertano Santacruz in 33 episodes of the series. The series started in 2009 and was aired till 2014.

Ariel Miramontes is a well-known actor, comedian, and singer who rose to fame after appearing on a reality show. In 2002, he appeared in La Familia P. Luche (TV Series), and in 2009, he appeared in Mara de todos Los ángeles (TV Series).

Mexico City, Mexico, is where he was born. Leo is his zodiac sign. Mexican is his nationality. He is a follower of the Christian faith. He is Caucasian in ethnicity. He is a comedian, singer, and actor.

Ariel Miramontes is quite popular on Instagram and can be reached at albertanoficial. His account is managed by Gou Producciones and has been followed by over 1.8 million people as of March 2022. There are over 800 photos uploaded since he joined the platform.

Nothing much is known about his personal life and all online sources are silent. So we have decided to bring you a glimpse of the shows and comics he did as far as possible.

We hope this biography article of Ariel Miramontes will be helpful for you to understand his journey and works.