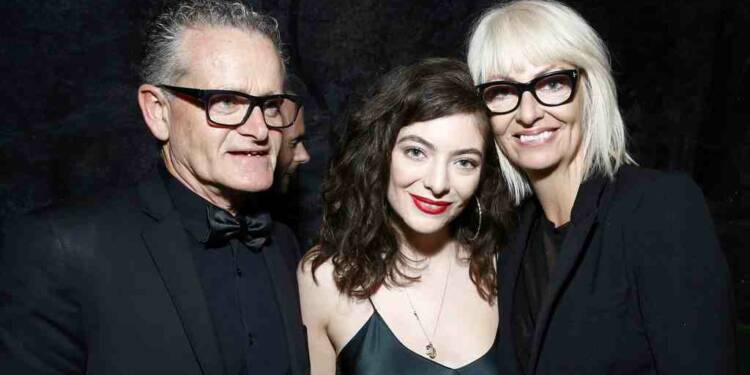 Sonja Yelich is an accomplished poet. Clung (Auckland University Press, 2004), her first collection, earned the 2005 NZSA Jessie Mackay Award for Best First Book of Poetry. Poems have appeared in magazines, e-zines, anthologies, and the Best New Zealand Poems series in 2002, 2004, 2005, and 2008. In this article we are going to talk about the biography, career, notable works, books and family of Sonja Yelich so read the article till the end.

Sonja Yelich has won awards for her poetry, and her second collection, get some (AUP, 2008), was a finalist in the Montana New Zealand Book Awards.

‘Subversion is in her character, from her slightly skew-whiff take on English (her heritage is Dalmatian) to an anarchic propensity to play with new technology like toys (for which, one believes, she also praises her lateral-thinking children),’ says David Eggleton in the New Zealand Listener.

Her poems have appeared in a variety of print and online magazines, including the e-zines Turbine, Trout, and Snorkel, and in Best New Zealand Poems 2002, 2004, 2005, and 2008. Elizabeth Smither judged the National Radio Montana Poetry Day competition in 2003, and one of her poems won. In the book and CD set New New Zealand Poets in Performance, she was also featured (AUP, July 2008).

Get some (AUP, 2008), Yelich’s second volume of poetry was a finalist in the Montana New Zealand Book Awards. get some follows an American soldier named Edgar who is stationed in Iraq and his family’s reactions to his ‘doody’ tour.

From The Sopranos to Black Hawk Down, YouTube to SUVs, Sonja Yelich brilliantly contrasts his existence with that of his family and gives up a tornado of opinions on the war and contemporary American society. As the horror of war intensifies – a marine loses a leg, and a plane ‘breaks its nose on / Poor visibility in summer,’ the story of Edgar and his family begins to fracture. Because of the turmoil of battle, Yelich leaves the reader speculating about Edgar’s fate.

Sonja Yelich was one of two people who received Buddle Findlay Sargeson Fellowships in 2010. She’s used the time to concentrate on a novel and a new collection of poetry.

Also Read: Writer and illustrator Norman Bridwell is no more

Sonja Yelich was born in Auckland, New Zealand, in 1965, to a family of Dalmatian immigrants. She earned a teaching certificate after studying literature at the University of Auckland.

Her father, Djordje, was the son of pilot Branko Jeli, who was killed in German Reich airstrikes while defending Belgrade on April 4, 1941. Branko Jeli was born in the Serbian village of Majdan, near the Rudnik mountain. Radmila and her brothers fled the invading German Reich army after his death to Dalmatia, and then to New Zealand, where Djordje was born.

We hope this biography article of Sonja Yelich will be helpful for you to understand her journey and works.