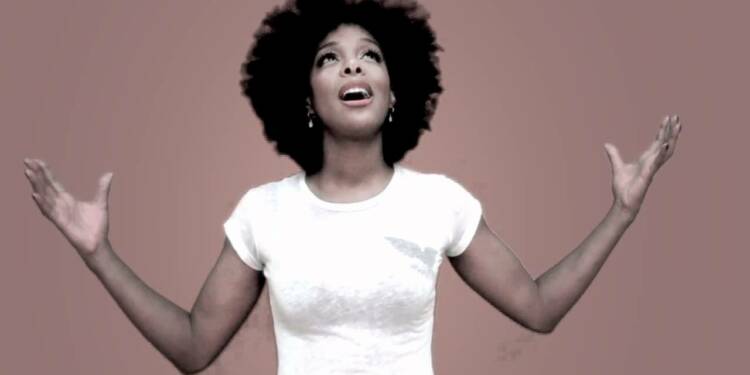 Since 2011, Yashi Brown has been a major voice in the mental health sector as an author, writer, poet, and public speaker. Yashi, who is also a member of the famed Jackson family, began writing poetry as a young adult after suffering from severe bipolar depression and mania symptoms. In this article we are going to talk about the biography, career, notable works, and family of Yashi Brown so read the article till the end.

Glimpses to her Career

She was invited to speak at the We the Planet Mother’s Day Summit with Marianne Williamson and Jane Seymour in May 2020, as well as Deepak Chopra’s NeverAlone Mental Health Summit with Arianna Huffington, Deepak Chopra, Don Miguel Ruiz, and Russell Brand.

At We Rise 2018, Los Angeles County’s massively popular mental health awareness campaign, Yashi delivered a personal narrative and shared spoken word, and was featured in the kickoff rally with Common, Black Eyed Peas, and Patrick Kennedy’s Why We Rise. She returned alongside supporters Madchen Amick and Mariel Hemingway for We Rise 2019.

Recovery from Bipolar depression and mania

Yashi discovered her route to recovery was fueled by a burning desire to feel empowered and her deep spirituality. She is now an award-winning mental health advocate, artist/public speaker, and bipolar type I survivor.

With a focus on self-empowerment, reducing self-imposed stigma, radical self-awareness, and the many faces of recovery, she has written for Thrive Global, Huffington Post, NAMI National, NAMI Advocate, and our HHS Department. Yashi wants the world to know that mental health recovery is not only possible but also expected with the right support, therapy, and perseverance.

She is quite active on Instagram and she shares her activities on Instagram. Her account can be reached at yashibrown and has been posted over hundred times since she joined it.

While maintaining her poetry workshops at mental health prison facilities in the Los Angeles area, she is passionate about continuing worldwide advocacy in Africa. Yashi wants the world to know that mental health recovery is not only possible but also expected with the right support, therapy, and perseverance.

We hope this biography article of Yashi Brown will be helpful for you to understand her journey and works.