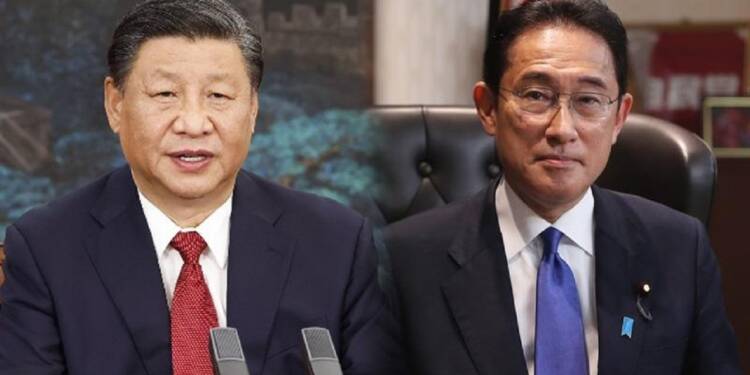 Japan has been a China hawk under the current Prime Minister, Fumio Kishida. Since taking office, he has pledged to work closely with the US and other “like-minded” democracies to challenge China’s expanding influence. Japan has recently boasted about its counter-terrorism capabilities. In Japan’s security circles, speculation is mounting as to whether China’s Central Military Commission (CMC), the country’s highest decision-making agency commanded by President Xi Jinping, might be among the targets of a potential “counterstrike capability.”

The speculation arose last week during a parliamentary meeting when the Defense Ministry refused to openly answer a query from an opposition MP who wanted to know whether “enemy base attack capability” targets would include China’s CMC.

Japan and China share a conflict over the Senkaku islands 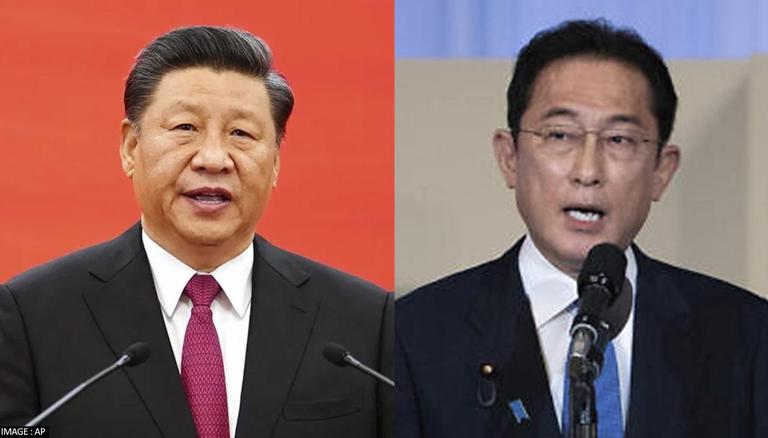 In fact, Xi Jinping officially granted China’s coast guard unprecedented powers, including the ability to fire at ‘foreign vessels’ on sight and remove them from Chinese-claimed waters. The coast guard has also been ordered to remove all foreign-owned physical features and constructions in China-claimed territory.

The speculation grew when Makoto Oniki, deputy minister of defense, asked about the inclusion of CMC in the target; he did not directly address the question. Instead, he said, “Attacking the base of a guided missile would constitutionally fall under the scope of self-defense if (the government) perceives there were no other means (to defend Japan).”

Also, Foreign Minister Yoshimasa Hayashi said the government is considering adopting a counterstrike capability “without ruling out any possible option so as to fully prepare ourselves for safeguarding people’s lives.”

In any case, such a move on Japan’s behalf is understandable given China’s recent assertiveness in the region. Last year, there were growing concerns about China purchasing land near military stations in Japan, and China recently militarized three islands in the South Pacific. Japan is clearly concerned about China’s growing assertiveness in the region, and indications that Japan’s “counter-strike capabilities” could include CMC as one of its targets are possible.