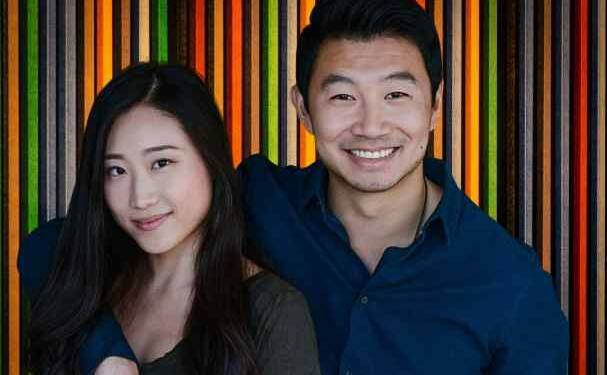 She was born on 16 July 1990. She is a popular face and has good acting and voice skills.

Jung was fortunate enough to contract with an agent shortly after graduating and began her illustrious career with the help of her family and instructors. “Learning from lecturers with experience in the entertainment industry aided me in navigating my first year in the real world.” They taught me how to approach apart, how to use my voice, and what to expect on set,” she recalls.

Tina Jung, who was born in South Korea to two actresses, was meant to become the artist she is today. Jung was always driven to pursue a career in the arts as she was an active performer throughout her childhood. The Korean-Canadian actress was admitted into York’s acting conservatory program for theatre after taking a chance and applying to only one university. She graduated with a BFA in 2013.

Jung was able to fully develop her creativity and hone her acting talents while at York. Some of her favorite memories include mounting plays for the general public through Theatre@York, staging her graduation works, racing through the CFT barefoot during a body explorations movement class, and having non-theatre students stare at her and her class as if they were insane.

Tina Jung is a Korean Canadian actress who has won numerous awards. Tina was born in South Korea to actresses as parents, and she was inspired to follow in their footsteps and seek a career in the arts. Her love of acting led her to York University, where she received a BFA in Acting from the Acting Conservatory.

She has received York’s Performing Arts Award and Award in Acting, as well as the Korean Canadian Scholarship Foundation’s Sandra Oh Acting Award.

Tina has made a successful transition to the cinema as well as the field of voice acting after graduating with a theatre degree.

We hope this biography article of Actress Tina Jung will be helpful for you to understand her journey and works.