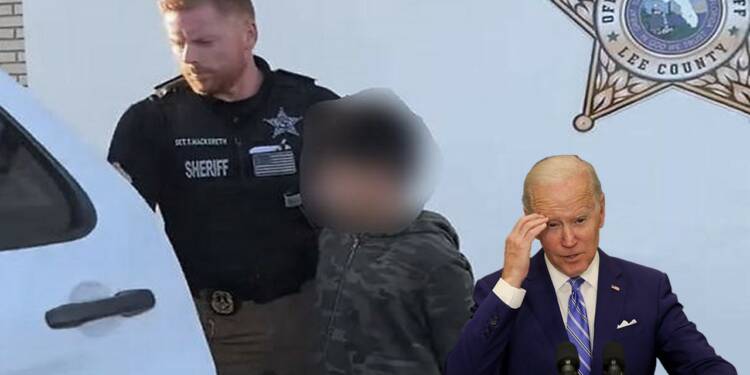 Mass shootings and rampant gun violence have been on a loop in America. Before the grief of the Buffalo shooting fades, another disaster has doomed Uvalde in Texas. This time the assailant meted out no mercy going rampage with triggering closet range shots at children in an elementary school. The world saw through the incident in ache with cries of protest wavering across the United States.

Accusations also surfaced about the lack of response from the Texas police even after getting a call from a daring young girl who faked death to wiggle out from the pointed focus of the assault rifles used by Salvador Ramos, who was identified as the assailant. The US has been doing the same thing for years. One after another, heinous incidents are demonizing Americans and it has now transcended to a level where innocent young children are being pointed the guns.

With not having the strength to fight back the jeremiads coming from all angles, the Biden administration is trying to shape himself as the gatekeeper of young children in the United States. So to save his face, a slew of moves has been made.

A 10-year-old child has been arrested in Florida on the charges of threatening a mass shooting. The fifth-grader took up his cell phone to give a text message which prompted the transformed police forces to flood the school premise to arrest the kid.

“This student’s behavior is sickening, especially after the recent tragedy in Uvalde, Texas,” Lee County Sheriff Carmine Marceno said in a statement. “Making sure our children are safe is paramount. We will have law and order in our schools! My team didn’t hesitate one second … not one second, to investigate this threat.”

“Making sure our children are safe is paramount.” Americans seeing this quote may feel a need to choke themselves, not a bent of kink, but having witnessed the glorious mess of the past few years, this statement is at its fallacious best.

Read more: The unsettling facts behind the shooting of 13-year-old Adam Toledo that liberal media doesn’t want you to know

On the other case, one cannot deny the fact that Biden is under laborious work. The Ukraine crisis, the middle east, and even the happenings in the remote corner of Mozambique needs Joe’s eye. So one can’t complain if the senile leader has gone completely deranged such that he thinks arresting and handcuffing a fifth-grade boy could make better the interminable gun violence in the states.

“Right now, is not the time to act like a little delinquent. It’s not funny. This child made a fake threat, and now he’s experiencing real consequences.” County Sheriff Carmine Marceno added

The little rogue in the fifth-grader might have acted somewhat wilfully, quite wilful since sending scathing texts to school authorities won’t make it to the everyday list of troubles that any kid resorts to.

Adding more curry to favour the liberal cabals, the kid happens to be white. With the lyrics of white supremacism running high in the states, Biden has successfully added a fifth-grader to the much-prized supremacist list.