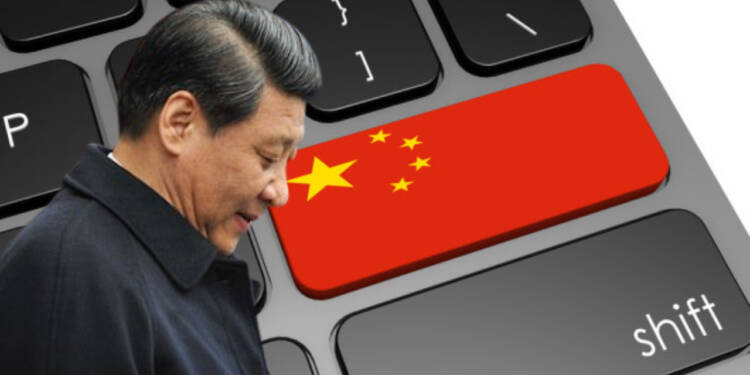 Ever since the internet became public, China has seen it as a threat to its nation’s sovereignty and prosperity. Throughout the years, China has made several attempts at changing the current internet architecture. In 2019, China giant Huawei made an attempt to achieve this goal.

But, thanks to Donald Trump, the attempt was shrewd and left a facepalmed China. But, now that he’s gone, China is back on the track and is again on the way to undermining the privacy and prosperity of the internet.

The International Telecommunication Union (ITU), the United Nations agency for ICT technologies has become a new stage for China to achieve this purpose.

In September 2019, the delegate of Chinese telecom juggernaut Huawei presented a proposal for a new IP (Internet Protocol). But, as the demolition of Huawei began, the product was dumped in the backyard.

Now, the Chinese government has circulated a modification of a resolution that in a footnote introduces the concept of IPv6+, presented as an enhanced version of the latest version of the internet protocol, known as IPv6. This is the same IP proposal promoted by Huawei.

IPv6+ is not a technical standard like IPv6, it is a corporate product. What is more worrying is that Beijing’s new proposal is a part of a resolution that is set to be adopted at the World Telecommunication Development Conference, the ITU’s conference dedicated to telecom development happening in Rwanda from 6-16th June.

Bringing this newly packed package to the World Telecommunication Development Conference is a clever strategy. China will be promoting its product to the Global South, which is still lagging far behind in the deployment of IPv6.

So, the first ones to fall into China’s trap could be Africa. Countries might be persuaded by Huawei’s rebranded strategy and commit to more infrastructural projects like the ones China has been financing in the context of the Belt and Road initiative.

Read More: China wanted to take control of the global internet. But Trump saw it first and derailed it

This IPv6+ is a similar package but, with Chinese control, we’ll explain how.

The new proposal has no new significant thing. It has similar features to Huawei’s initiative that could have serious implications in terms of privacy and censorship. The Internet should remain open, decentralized, and governed through the multi-stakeholder model.

The IPv6-enhanced proposal could end that model. Putting an end to free speech practice over the internet. The Chinese proposal caught Western players flat-footed as it was sent relatively late before the conference, a move seen as ‘strategic’ to avoid a coordinated Western reaction.

Read More: China could stage a hostile takeover of Japanese semiconductor firms to heal its wounds

Soon, Xi Jinping may have direct access to your computer screens. Supported by the CCP following substantial opposition to its effort to alter the internet architecture in 2019, Huawei has altered its tactics. Although the effort retains most of the trademarks of the original new IP concept, it has been repackaged to appear like a natural extension of IPv6 rather than a completely new architecture.

A collection of 32 Wind Quotes: to share with anyone