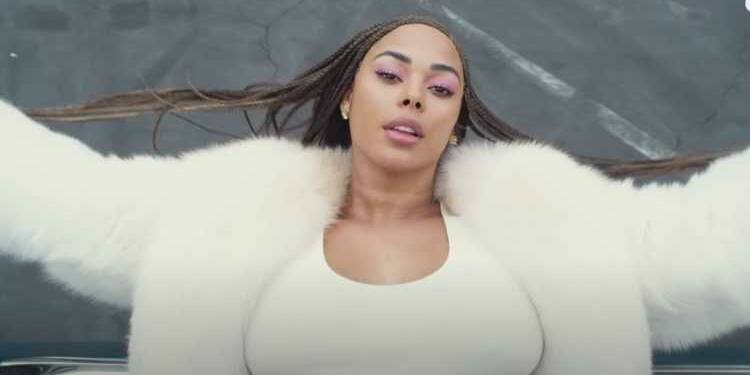 Tabria Majors is an American plus-size model and social media influencer. Her Instagram account has almost a million followers. Majors, a Tennessee native, didn’t want to be a model at first and worked as a production assistant in Los Angeles, California. In this article we are going to talk about the biography, career, notable works, and family of Tabria Majors so read the article till the end.

However, after spotting her on Instagram, a talent agency saw her potential. She was a finalist for the Sports Illustrated Swimsuit Issue after that.

Her early years as a model were difficult, and she had to rely on maid work to make ends meet. She has since established herself as one of the most well-known plus-size models in the industry. Calvin Klein, Victoria’s Secret, and Fashion Nova are among the labels for which Majors has worked.

Tabria Majors worked as a production assistant in Los Angeles after graduating from college. At the time, she had no intention of becoming a model. Her early posts were largely about herself, her friends, and her family. She was worried about her fitness even back then, and she uploaded multiple photos of herself performing yoga.

A talent agency discovered her on Instagram in 2014 and contacted her. They offered her a spot in the Swimsuit Issue of ‘Sports Illustrated’ magazine. She consented, and in the magazine’s first-ever open casting call, she beat off hundreds of other applicants to gain a spot among the finalists for the job.

She abandoned her work as a production assistant after making the decision to become a full-time model. She realized that while she couldn’t work full-time anymore, she could make some money working part-time. So she did small jobs as a maid in the neighborhood.

Tabria Majors has collaborated with a number of worldwide fashion businesses in recent years, including Calvin Klein, Victoria’s Secret, and Fashion Nova. She’s also modeled for Forever 21’s website and participated in a number of editorial photo sessions for the magazine. She is a co-host of an iTunes podcast called ‘The Thick,’ in addition to modeling.

Tabria Majors considers herself a sex-positive individual. In the same interview with ‘Health,’ she stated that she is quite open about her sexuality. She believes that everyone should be able to freely express themselves.

Meditation is one of the ways she takes care of herself. She meditates twice a day, in the morning and in the evening. She said it has provided her with a “wonderful space of mental clarity.”

Majors has received considerable backlash for her appearance. She used to be affected by unfavorable comments, but she eventually learned to disregard them totally.

We hope this biography article of Tabria Majors will be helpful for you to understand her journey and works.