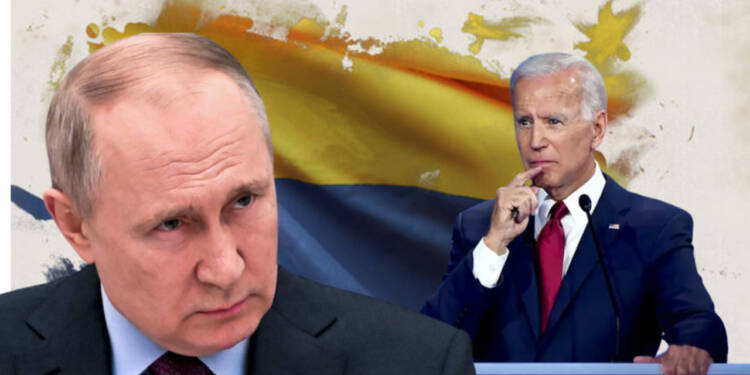 Things have reached a particular crescendo for US president Joe Biden in Latin America. The last stronghold in South America that the oval office could reach out to anytime seems lost. Colombian elections were a much talked about political affair. And living to the claims, the Country is currently seeing a historic shift. Colombia for the first time has elected a Left-wing leader to the helm. This leftward turn will see former guerrilla leader Gustavo Petro entering the Palace of Nariño in Bogotá as the newly elected president of Colombia.

His victory unravels a new set of political ammunition for Joe Biden in Washington. There has been a latent desire among the centrist countries in Latin to tilt in favour of the left. The left bloc is getting unified and if surveys are to be believed, Brazil is the next in line.

Colombia for years has been Washingtons’ best friend. One of the oldest democracies in the region, Bogotá has been bolstering its relationship with Washington and has long remained a strategic ally. Immigration, combatting drug trafficking, carrying out coca eradication in Colombia’s highlands, and standing up to its neighbour, Venezuela has topped the list in the US – Colombian bonhomie.

Joseph Humire, executive director of the Center for a Secure Free Society warns: “The victory of Gustavo Petro in Colombia consolidates the gains of the Latin American left over the last decade. But while the Biden administration may sympathize with the leftist political agenda of a new President Petro, the U.S. should pay close attention to any potential authoritarian actions or efforts by the new Colombian government to dismantle, hijack or polarize democratic institutions in the country under the guise of constitutional reform.”

New president Gustavo Petro looks to push an array of policies that may don’t sit well with the elites in Washington. Raise taxes on the rich, halt oil exploration and protect local industry and agriculture with tariffs make it into the new president’s list. Espousing rabid hate toward Washingtons’ line of politics, Petro may earn the name as the strongest opposition against the US in Latin downplaying Nicolas Maduro.

Russia through and through

But the raison d’etre of the current turnaround in Latin politics will be Russian influence. Everyone knows that Russia’s attention simply doesn’t rely upon Ukraine. With trade, immigration, and drug issues reaching the worst of their kind and the accompanying sanctions leveled against the authoritarian regime in South America, the Biden administration has been doing a laissez-faire approach to this region. The negligence shown at the recent summit of the Americas also stands as a talking point.

Read more: A controversial Tik-Tok king, a leftist leader lurching ahead; the story of Colombian elections

Supping all together, Latin America is experiencing a transition. Souring attitudes toward the United States throughout the region over trade and immigration issues, the rise of populist candidates, and the deepening internal economic and social challenges facing many Latin American countries create favourable circumstances for Russia to advance its interests.

Till now it was the US that overshadowed Russia’s prospects in the Latin. But a palpable defeat in the Ukraine war and a faith crisis ensuing with its strong allies in Europe, the US is in no position to go affront against the Russian intrusion happening in their backyard. With the last of its best friend jumping ship to alter course to the left direction, it will be Russia’s greenlight movement to move with its mercantile dreams in the Latin terrain.

As of now, it is all out for the united states in South America and the current results are enough to give sufficient leverage to Moscow to cruise ahead.