Spying, mind control, and other things: The five most dangerous ideas discussed at the World Economic Forum 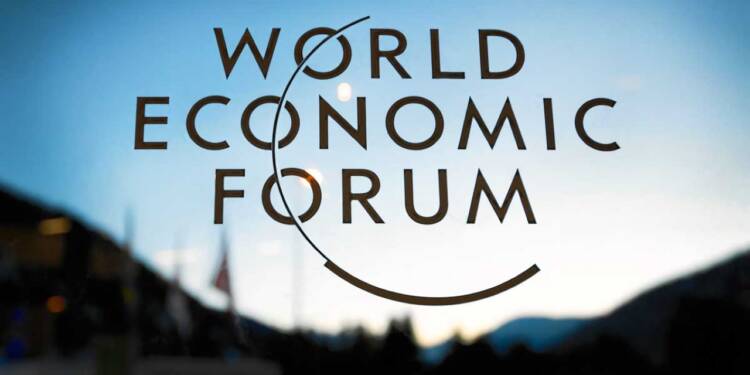 The World Economic Forum (WEF) is one of the most powerful economic discussion tables in the world. Throughout the years, dignitaries at the WEF have revealed some truly incredible economic ideas that have changed the world. However, what if we tell you that the WEF is not as ethical as it portrays itself to be? The people who’ve attended the WEF meetings over the years have revealed some really shady things, that to be honest, are hard to believe.

At numerous WEF forums, the global elites have revealed a set of shady ideas that have enough capability of altering the world. Here’s a list of 5 dangerous ideas discussed at WEF, that these global elites wants to implement as soon as possible.

Sounds fictional right? However, the idea was discussed at the WEF. Back in 2018, one of the topics of discussions at the WEF was “Mind Control Using Sound Waves” . This is not even a conspiracy, this is indeed a well written draft.

The elites cite this technology as a possible treatment for Parkinson’s and Alzheimer’s disease. However, the article also states that “it can get you addicted, and it can even kill you. It can also be used to completely control a person’s mind, remotely.”

The most surprising thing is that the elites call for technology to be regulated by the WEF. This makes the wicked tech even more dangerous.

This idea was presented by none other, than the global vaccine elite – Pfizer. Take a sneak at this video from the WEF’s 2018 meeting, where Albert Bourla, the CEO of Pfizer, talks about pills that contain microchips.

This is basically a biological chip that is in the tablet, and once it dissolves into your stomach, it sends a signal and the company would know, that you’ve taken the tablet. This kind of technology could easily open the doors to all kinds of notorious activities from tracking to even implanting a disease.

The global elites want to track clothes so that they can reduce pollution caused due to their disposal. Citing the environment as an excuse, the WEF announced the clothing with “digital passports” that can be traced at all times. Backed by none other than Mr. Bill Gates, these garments will first enter the market in 2025.

According to the WEF, these chips will allow fashion brands to resell their clothes. We have no idea how that would work, but this technology would again be used to track humans.

In 2016, Ida Auken, a Member of Parliament in Denmark said: “Welcome to 2030. I own nothing, have no privacy, and life has never been better”. The idea was loved by the WEF so much, that a whole video regarding the idea was shown to the world.

The video was titled as “8 Predictions for the World in 2030”. Though it’s not available anymore due to backlashes, an article on the WEF’s website explains the agenda:

Basically, “services” will be rented and delivered using drones. This system would make all humans completely dependent on WEF-controlled corporations for every single basic need.

This is one of the most dangerous plans of global elites in WEF. In 2020 and 2021, the world was entangled in massive and drastic lockdowns, causing job losses, suicides, drug overdoses, isolation, mental health issues, domestic abuse, bankruptcies, and massive home shortages. However, the WEF praised these long life-destroying lockdowns.

The WEF believed that “carbon emissions were down 7% in 2020” while completely ignoring the toll on physical and mental health of the humans. So, to reduce the environmental harm, the WEF invites viewers to “take a peek at the future” in one of its videos. And trust us, the future is dark because It is all about making COVID life permanent.

This is how our lives could soon look.

Seeing all this, it feels like the global elites of WEF want to control the entire human population. The WEF wants to control human bodies through pills, microchips, and vaccines. It also wants to penetrate into the human mind using soundwaves, censorship, and propaganda.