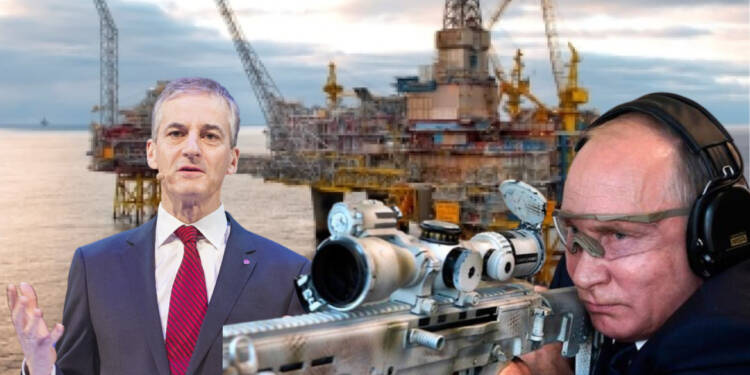 Norway, EU’s biggest oil producer nation, recently delivered great news to the Kremlin. A Trade Union in the country announced a shutdown of three fields in the North Sea, which would further stretch the already-throttled oil supplies of the continent. The Union has begun a nationwide strike on Tuesday and pressed the government to hike wages. Audun Ingvartsen, the leader of the Lederne trade union said in an interview, “The strike has begun.” 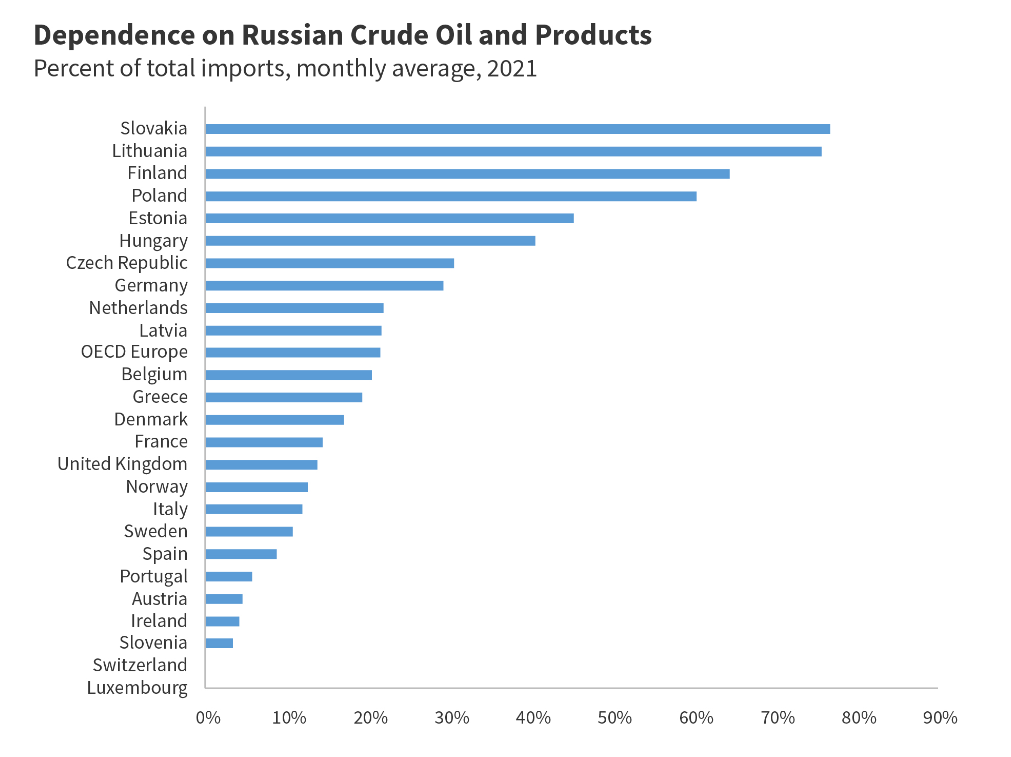 This comes as experts see no relief in sight. Members of the trade union on Thursday voted down a proposed wage agreement that had been negotiated by companies and union leaders, throwing spanner in the works of the government to bring production levels back to normalcy. The workers demand their salary should be hiked in accordance with soaring inflation and burgeoning cost of living.

EU’s dependence on Russia to increase

This sudden declaration by Norwegian union workers to shut down seven oil fields has severely jeopardized Europe’s oil supplies. Under the sixth package of sanctions adopted by EU on June 3, the EU has imposed an embargo on Russian oil and has vowed to phase it out by February 5, 2023. However, given Europe’s heavy dependent on Russian oil, it’s hard to wean the continent from Russian energy. Even big European nations like Poland, Germany, France and Greece are dependent on Russia for as much as 40 to 60% of their oil imports.

So, the move by Norwegian oil workers to shut down the operations will further drive the inflation northward, which will end up pouring extra coins into Russia’s already-overflowing coffers. This is like a double booster shot for the Russian oil industry, where not only it would get to sell more oil to Europe but that too at even higher prices. Mind the fact that Russian oil and gas revenue is already soaring.

A boon for Russia

The International Energy Agency estimated that in the first four months of this year, Russia’s oil export revenue rose by 50 percent over the previous year, with crude oil and products generating about $20 billion per month. Apart from the increased revenue, the development in Norway will also magnify Russia’s energy leverage against Europe and complicate the peace process in Ukraine even further.

So, the news of oil fields going offline in Norway has come as music to Vladimir Putin’s ears. Russia has already strangulated Europe by engineering oil blockades in other oil producing nations like Libya and Algeria. In Libya, general Haftar-backed government of PM Fathi Bashagha has already denied oil supplies to Europe. Algeria has also declared it will sell oil to Europe at premium charges. And now, Norway, Europe’s own oil producing nation, seems to be joining the ranks of these pro-Russia nations.