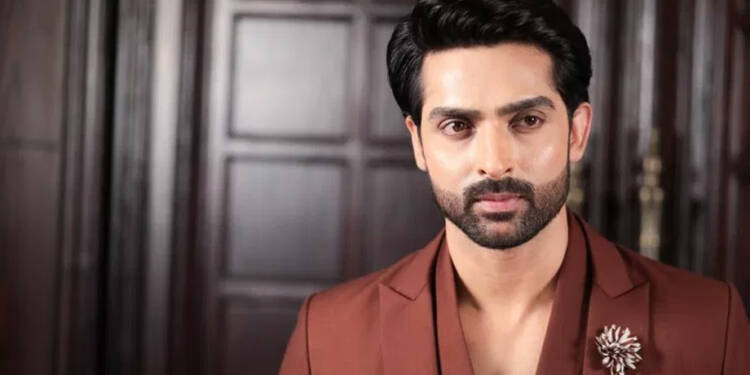 Adhvik Mahajan is an Indian actor and model. born in Punjab, India’s Jalandhar. Adhvik Mahajan has so far worked in the Bollywood and Tollywood entertainment sectors, and Telugu, Malayalam, Tamil, and Hindi TV series and movies have included his artwork. In this article we are going to talk about the biography, career, notable works, films and family of Actor Adhvik Mahajan so read the article till the end.

In 2008, Adhvik launched his career with the movie Contract. He had the opportunity to take the lead in his first movie. Soon after, he made an appearance in the Tamil movie Oosaravelli.

In 2013’s Bani-Ishq Da Kalma series, Adhvik made his television debut. He performed the lead role of Sohum in this show. After working on this program, Mahajan was given the opportunity to work on other television series, including Laado-2, Naagin, Jamai Raja, Meri Durga, and more.

Adhvik attended Apeejay College of Fine Arts in Jalandhar for his studies. He has earned his Bachelor of Arts degree. After finishing his education, he joined a Jalandhar-based theatre company. He performed in commercial plays for this company for four years. He relocated to Mumbai to start working in the film industry after finishing his education. He received training at Barry John’s Acting School in Mumbai.

Together with her husband Adhvik, she launched the “Kasbah” multi-designer store in Ludhiana. She enjoys experimenting with different looks and has styled numerous celebrities.

adhvik_official is his Instagram handle with over 400k followers. He is quite active on the social media platform and his photos are liked by a large number of people on Instagram.

He worked in Punjab for four years at the beginning of his career as a theatre performer.

He is a member of the drama club at Apeejay College in Jalandhar, where he collaborated with Gurpreet Ghuggi, Kapil Sharma, and Sugandha Mishra to help them win three national awards.

His most well-known performance was as “Sohum” in the hit TV series “Bani – Ishq Da Kalma.” Ishq Da Kalma, Bani

He also contributed to some Telugu and Punjabi films.

He has a strong devotion to Lord Ganesha.

We hope this biography article of Adhvik Mahajan will be helpful for you to understand his journey and works.