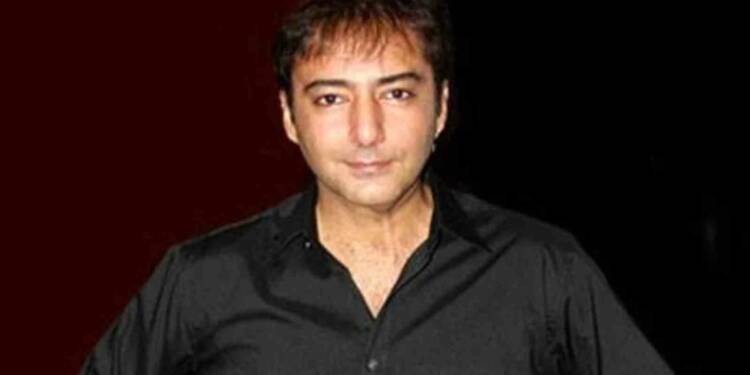 Kamal Sadanah made his acting debut alongside Kajol in the 1992 film Bekhudi which did not perform well at the box office. In 1993, he achieved greater success in Rang in which he acted along with the late Divya Bharti.

He subsequently acted in a string of films throughout the 1990s but failed to achieve the same level of success as Rang and, at the end of the decade, took a hiatus from acting for several years. He returned to the acting industry in 2006 with a role in the Zee TV television serial Kasam Se.

In 2005, Kamal Sadanah turned producer and director making his directorial debut with a small-budget film titled Karkash. In 2007, he acted in and produced Victoria No. 203 which is a remake of his father’s 1972 hit film of the same title. In 2014, he wrote and directed Roar: Tigers of the Sundarbans which was released on 31 October 2014.

Kamal Sadanah is the son of producer and director Brij Sadanah and actress Sayeeda Khan. While his father was a Hindu, his mother was a Muslim. Kamal had a sister named Namrata. Kamal’s cousin sister is the actress Jyothika. Kamal’s father Brij Sadanah was the brother of Jyotika’s father Chander Sadanah.

On 21 October 1990, Kamal was making arrangements for his 20th birthday party when a quarrel broke out between his parents, in the lower floor of the house, followed by gunshots. Kamal rushed at the scene to find both his mother and sister shot and unconscious.

Kamal said that his father, who was inebriated, aimed a shot at him but missed upon which Kamal lost consciousness. After waking in a hospital, he was informed that after shooting the two women, Brij Sadanah had turned the pistol upon himself and committed suicide.

Two years later, Kamal Sadanah made his acting debut in Bekhudi released in July 1992. His next film, Rang, was successful and he followed this success with ten additional starring roles throughout the 1990s. Most of these films other films met with tepid responses from the audience, and Kamal subsequently left the film industry until 2005.

During this hiatus Kamal married make-up artist Lisa John. They have two children together, a son Angath and a daughter Namrata, named after Kamal’s late sister. Kamal’s production company ‘Angath Arts Private Limited’ is named after his son.

In 2005, Kamal appeared as a hero for the last time in the film Karkash opposite Suchitra Pillai. The two actors co-produced the film, which was directed by Kamal. This was an effort by both actors to revitalize their careers, along with their finances.

However, the film received a limited release and did not do well. In 2007, Kamal produced the film Victoria No. 203, which was directed by Anant Mahadevan. The resulting film was an almost frame-by-frame remake of his father’s film Victoria No. 203 which had been a superhit in 1972. The remake performed poorly at the box office.

We hope this biography article of Kamal Sadanah will be helpful for you to understand his journey and works.