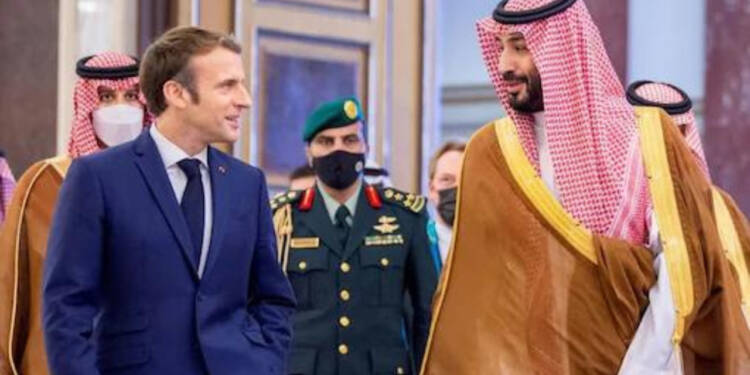 It was nearly impossible to picture the tense relations between the West and the Arab world five years ago. But, thanks to the liberal elites that wanted to make the Arab world a ‘pariah’, now most Arab countries, including Saudi Arabia and the United Arab Emirates, are currently hostile to the USA and other Western countries.

One western country, however, continues to be the exception; the nation and its leader have not only maintained but even solidified their relations with the Arab World.

The murder of Jamal Kashoggi shattered the old state of friendly relations between the West and the Arab world. The liberal elites did all in their power to criticize the Middle East. US President Joe Biden had even vowed to make Saudi Arabia a ‘pariah’ state. As a result, most of the middle eastern nations became skeptical of having relations with the USA and other western allies.

But now, as the Ukraine war has completely damaged western economies, they have decided to leave the altar and restart their broken relationship with the Arab world. But, this strategy is failing abruptly.

However, France remains to be an exception. Even during the time when Jamal Kashoggi’s murder issue was at its peak, France never broke its ties with the Middle East. Now, Emmanuel Macron is becoming a blue-eyed boy for the Arab World and this could be a death knell for US and Germany.

Emmanuel Macron was among the very first persons to have a chit-chat with MBS in aftermath of the Kashoggi murder. The two leaders had a five-minute exchange on the sidelines of the G20 summit in 2018. 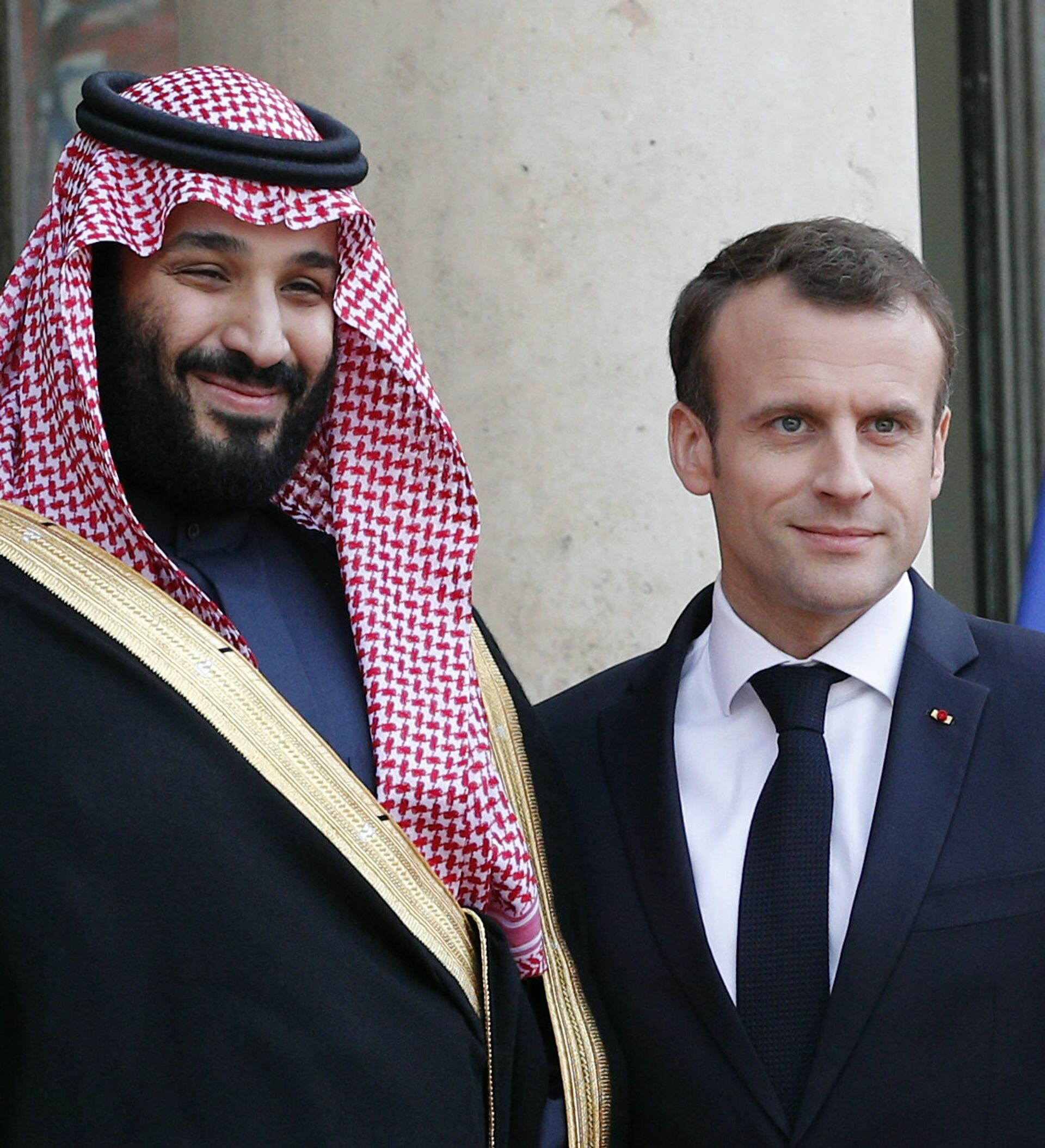 There is a very strong probability that Macron will push MBS to sign certain supply agreements and increase OPEC’s oil production.

If one remembers correctly, Macron had also signed a diesel supply agreement with UAE President Mohammed bin Zayed Al Nahyan. So, this meeting between France and Saudi is going to be no different and it’s almost certain that Macron would be bearing some fruits for his country.

If that happens, France’s influence in the Middle East will undoubtedly increase. Furthermore, this is a warning bell for the so-called ‘superpower’ i.e. the USA, and the economic powerhouse of Europe i.e. Germany, they might have got a new challenger in their Middle East ambitions.

Macron is challenging the West in the Middle East

When Emmanuel Macron became the president in 2017, he gave a clear picture of French relations with the Middle East and their importance to France.

The country became vocally supportive of UAE and Saudi Arabia for their involvement in the Yemen civil war and became one of their crucial arms suppliers. There were a number of calls from human rights organizations for France to halt its arms sales to both Saudi and the UAE, but France took none of them seriously.

Even in 2021, Macron agreed to a 16 billion euro arms deal with the UAE. Macron inked a deal with UAE for 12 combat helicopters made by Airbus and 80 upgraded Rafale jets.

As the downfall of Western allies in the Middle East continues, France’s rise has become clear.

Read More: Biden could start a new war in the Middle East just to ruin the Saudi-Iran peace talks

The West is experiencing the results of its own karma; after trying to humiliate the Middle East, they are now the ones receiving the same treatment.

However, Macron’s constant engagement with Middle Eastern countries has put the French President in a comfortable position to ask MBS and MBZ for energy security at this time. The US continues to be insulted by the Middle East, and Germany is arm-twisting its own members into rationing energy supplies.