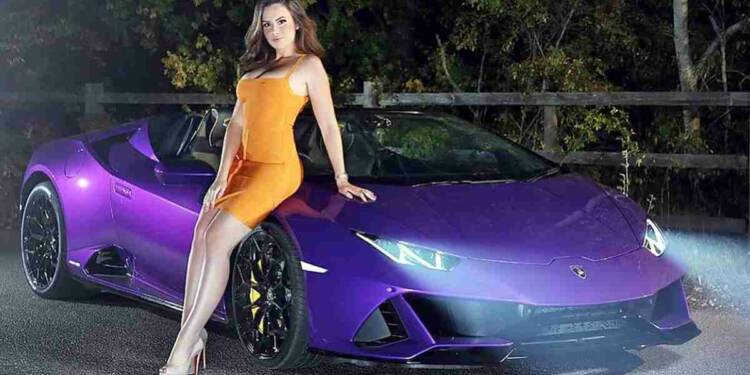 At the age of 17, Charlotte Rose took part in a photo shoot with a dominatrix theme, which marked the start of her career in the sex industry. After being married, Rose gave birth to a younger daughter and an older son. She trained as a teacher, but in 2003, following the breakup of her marriage, she relocated to Exeter, Devon. She graduated from the University of Plymouth with a degree in hospitality, and after working in the industry, she taught the subject to Exeter College students pursuing further education. She then made the decision to work as an escort. She started advocating loudly for the sex trade.

Rose later claimed that she had been the target of a hate campaign, which had forced her landlord to evict her and force her to relocate to London. Rose asserted: “What else could it be but my line of work? I’m just a regular person who doesn’t cause any harm or make any noise.”

She spoke in support of the decriminalization of brothels in the UK on an episode of BBC Two’s The Daily Politics in 2015.

Charlotte Rose started running for office in 2014 and promoting sexual liberation. Although the Sexual Freedom Coalition shows her as running for the “Sexual Freedom Party,” she has previously run as an independent.

On October 9, 2014, Rose initially ran in the Clacton by-election. She received 56 votes and came in eighth place out of eight contestants (0.16 percent of the vote). Rose later ran in the by-election for Rochester and Strood. Rose received 43 votes to finish eleventh out of thirteen contenders (0.11 percent).

Charlotte Rose organized a protest in 2014 in opposition to the Communications Act of 2003’s 2014 revision, the Audiovisual Media Services Regulations. Facesitting was one of the prohibited behaviors, therefore as part of the protest, there was a widespread facesit while individuals sang Monty Python’s “Sit on My Face.”

Rose spoke in 2016 before the Home Affairs Select Committee, which was looking at the legal treatment of sex work. Although no legislation has been presented before Parliament to implement the Committee’s recommendations, it supported efforts to amend the laws governing brothel ownership and entirely decriminalise sex trade.

We hope this biography article of Charlotte Rose will be helpful for you to understand her journey and works.