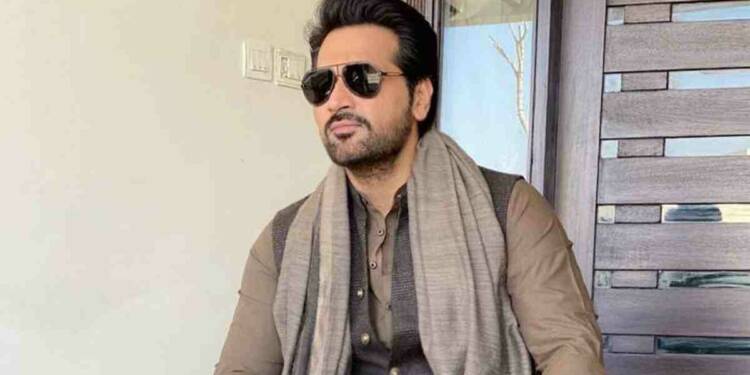 Pakistani actor and producer Humayun Saeed Ansari, also known by his stage name Humayun Saeed, was born on July 27, 1971. Saeed is also a co-founder of the media production company Six Sigma Plus, which creates commercial films and television drama series. In this article we are going to talk about the biography, career, notable works, films and family of Actor Humayun Saeed so read the article till the end.

He has received various honours, including Lux Style Awards and ARY Film Awards, for his roles in a large number of Pakistani television dramas and a small number of films.

In the late 1980s, Saeed started his career as a television producer. His debut effort did not meet with much success.

Saeed was cast in TV shows for playing roles after entering the entertainment industry because of the directors’ attention to his commanding presence. Karooron Ka Aadmi, a Nadeem Ali Khan production, served as his acting debut in 1995. The musical Ye Jahaan, which was televised in 1996, followed.

In 1996, he was named best actor for his role in the Mehreen Jabbar-directed film Ab Tum Ja Saktay Ho, in which he costarred with Sania Saeed and Khalida Riyasat.

With the release of Samina Peerzada’s film Inteha in 1999, Saeed made his acting debut. He played the evil character in Inteha, for which he later won the National Award for Best Actor. This was his very first film. He produced a small number of films up till the beginning of the cinema rebirth in 2013 because of the dire state of the Pakistani film industry at the time. Since the return of movies in 2013, he has worked on numerous films.

On July 27, 1971, Saeed was born in Karachi, Pakistan, into “a well-educated Punjabi family.” Saeed studied in Karachi’s Nasra School, where he was a standout student and received honours all the way to matriculation. Later on, he enrolled himself at the prestigious St. Patrick’s College in Karachi, where he graduated with a bachelor’s in commerce.

Before entering the entertainment industry, Saeed claimed he was a happy general manager at a clothing manufacturer. He characterised himself as “shy” as a child. In an interview, he stated that his parents initially opposed his acting profession. They disapproved of his show business endeavours. But as time went on, they began to support him after realising his devotion.

He did, however, mention that his wife is from a fairly traditional household. Although she now supports him, she first had a lot of issues with his profession of choice.

Since the beginning of his career, Saeed has amassed a sizable fan base in Pakistan.

He was frequently included among the highest-paid TV actors of the era.

He has acted in a number of financially successful movies.

He is the all-time highest-earning Pakistani actor.

Saeed has been as a participant in reality shows like Living on the Edge.

In 2009, he served as a judge for a dancing reality programme on ARY Digital.

A negative role was offered to him in 2009’s “Jashan,” a Bollywood film produced in India.

He became well-known in 2016 thanks to his role as Mohid in the Dil Lagi television series.

We hope this biography article of Humayun Saeed will be helpful for you to understand his journey and works.