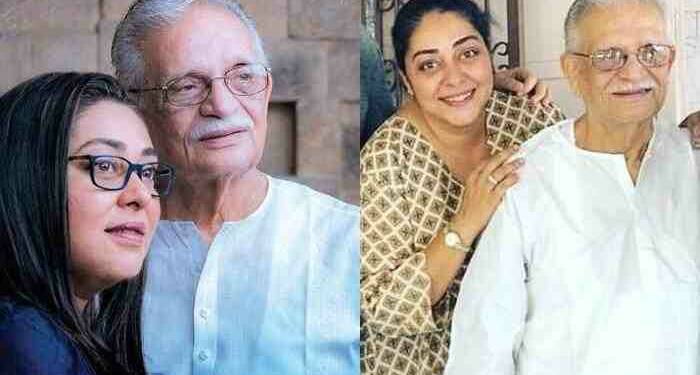 Meghna Gulzar was born in Bombay, Maharashtra, India on December 13, 1973. She is a writer and filmmaker best known for the films Chhapaak, Talvar, and Raazi. In this article we are going to talk about the biography, career, notable works, films and family of Meghna Gulzar so read the article till the end.

For her work in Raazi, she received the Filmfare Award for Best Director. Her reputation as a director was already established, and she then directed the biographical drama Chhapaak (2020).

Meghna Gulzar is a famous television and film celebrity and she worked with so many movies, this biography article is incomplete without talking about her films. So here you will gain info about her films and projects.

Meghna started out writing for The Times of India and the NFDC magazine Cinema in India as a freelancer. Her poetry has appeared in anthologies published by the Indian Poetry Society.

Meghna Gulzar worked as an assistant director for renowned director Saeed Akhtar Mirza after receiving her degree in sociology. She completed a brief filmmaking course in 1995 at the Tisch School of the Arts at New York University in New York.

Upon her return, she worked as an assistant for her father, the writer-director Gulzar, on the movies Maachis and Hu Tu Tu. Meghna started writing her own screenplay as she also started directing documentaries for Doordarshan and music videos for various albums.

Sushmita Sen, a former Miss Universe who is now an actor, and Tabu starred in Meghna’s first movie, Filhaal, which was released in 2002. Just Married, her second film to direct, came out in 2007. She also helmed the Amrita Singh-starring short Pooranmasi for Sanjay Gupta’s anthology Dus Kahaniyaan.

Meghna Gulzar selected the biopic Chhapaak, which is about Malti, an acid assault victim who was inspired by Laxmi Agarwal, as her next project as a director. Chhapaak is based on Agarwal’s life as an acid attack survivor. The movie, which debuted on January 10, 2020, starred Deepika Padukone as Malti, and it received positive reviews from critics.

The life of military commander Sam Manekshaw will be the subject of her upcoming biographical film, which will star Kaushal as Manekshaw and be directed by Ronnie Screwvala.

Meghna Gulzar made her screenwriting debut with her father’s 1999 picture Hu Tu Tu before directing her first movie, the drama Filhaal… (2002), albeit she didn’t have much success as a filmmaker in that era. After an eight-year hiatus, she returned to directing with the critically lauded Talvar (2015), which despite its lackluster box office performance won her accolades for Best Director.

She directed the patriotic thriller Raazi in 2018, which became one of the highest-grossing Indian movies, and that was her first successful foray into directing.

Who is Meghna Gulzar?

An Indian writer, director, and producer is Meghna Gulzar. She was born on December 13, 1973, in Mumbai, Maharashtra, the daughter of lyricist and poet Gulzar and former actress Raakhee. She is well recognised for directing the 2018 Bollywood blockbuster Raazi. She is quite popular on Instagram and has over lakh followers on her official handle.

Meghna directed the 2015 film Talvar, which was based on the 2008 Noida double homicide case and scripted by Vishal Bharadwaj.

She oversaw the 2018 thriller Raazi. It was made by Junglee Pictures and Dharma Productions and stars Vicky Kaushal and Alia Bhatt.

Calling Sehmat by Harinder Sikka served as the inspiration for the movie.

One of the highest-grossing Bollywood movies, with global earnings of 193 crore (US$24 million).

We hope this biography article of Meghna Gulzar will be helpful for you to understand her journey and works.