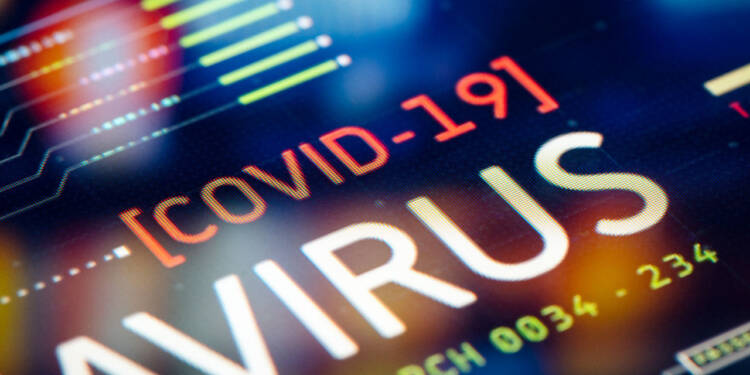 The Canadian government is asking people to get vaxxed every third month. However, conservative states, that cherish freedom and believe in science, are refusing to bow to Justin Trudeau’s diktats.

Atwal made it clear that the focus should be on severe outcomes from the illness, rather than the number of active infections. He said, “Before COVID … colds went around. Most people did well. Some people still ended up in hospital back then. That was a severe outcome.”

He added, “There’s such a focus on infection right now occurring, but it’s OK to get infected. You’re building your natural immunity, so that’s good.”

It’s natural that one gets natural immunity after getting infected with Covid. However, Atwal’s science-based statements were enough to set the pro-Big Pharma lobby’s posterior on fire. Atwal quickly came under heavy fire as medical experts accused him of undermining Covid-19 vaccines and spreading hysteria.

Dr Jillian Horton, a hospital-based specialist in internal medicine in Winnipeg, says there’s a risk that comes when health leaders minimize COVID-19 infections. A Winnipeg epidemiologist also came out of the cave and preached, “While getting infected with COVID-19 could bring some immunity, it’s still best to avoid getting infected at all.”

It’s a well-known fact that Trudeau is a big-time Big Pharma sympathizer and has taken steps to lavish easy money on the big guns of the industry. Recently senior officials of the Health department recommended that Canadians have a booster Covid shot every three months.

Quarterly boosters “may be necessary,” according to National Advisory Committee on Immunization (NACI) authorities, to battle Covid-19, according to Blacklock’s Reporter.

“A shorter interval of at least three months may be warranted in the context of heightened epidemiological risk as well as operational considerations for the efficient deployment of the Covid-19 vaccination program,” wrote a Sept. 1 Summary of National Advisory Committee on Immunization Statement.

Read More: Dear Canadians, get ready to get vaxxed every third month

However, thanks to provinces like Manitoba and Alberta, Trudeau is getting a tough time shoving his diktats down the throats of freedom-loving Canadian people.

A new England Journal of Medicine study recently found that natural immunity lasts longer than immunity acquired from vaccines. “The natural immune protection that develops after a SARS-CoV-2 infection offers considerably more of a shield against the Delta variant of the pandemic coronavirus than two doses of the Pfizer-BioNTech vaccine,” Science reported in August 2021 in a piece exploring the Israel findings.

“Among the most fraudulent messages of the CDC's campaign of deceit is to force the vaccine on those with prior infection, who have a greater degree of protection against all versions of the virus than those with any of the vaccines.”

So, Atwal’s comments about people getting immunity after getting infected with immunity are anything but groundless and non-scientific. Experts have largely deplored vaccine mandates citing such studies. However, such findings are majorly ignored by regimes like one ruling Canada, and questioned by so-called medical experts backed by big pharma.