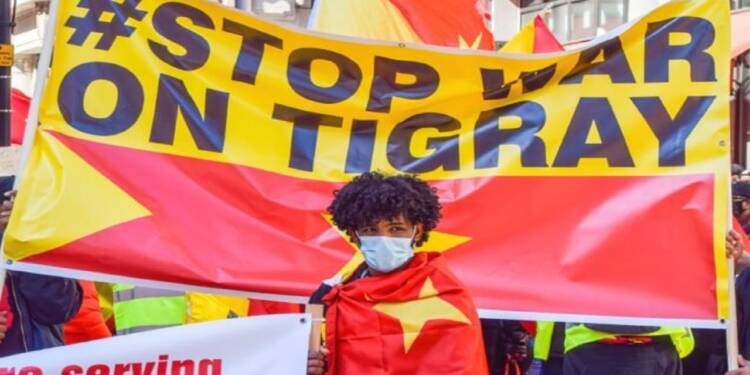 Ethiopia’s Tigray region has been embroiled in a civil war since November 2020. Due to the onset of the war, a deep humanitarian crisis has developed. Since, the onset of war many peace proposal methods and negotiations have been proposed.

In a similar move, after two years of fighting government forces, Ethiopia’s west backed Tigray leadership have expressed interest in a peace process led by the African Union (AU). But the important question here is Can AU be trusted to lead the negotiations and come up with a peace plan to end the conflict? The transparency and authenticity of these proposed peace talks are shrouded in ambiguity, given the fact that both of them owe their allegiance to the west.

Nevertheless, On May 25, 1963, the Organization of African Unity (OAU) was established in Addis Ababa, Ethiopia, by 32 African nations. The OAU changed its name to the African Union (AU) in 2002 and took on a more ambitious mission to advance democracy and peace across the continent. The member states normalised the use of diplomacy to avert or settle disputes by relying on soft power.

But considering the various instances, AU’s words definitely do not resonate with its actions. For instance, in Mozambique, ISIS-affiliated rebels have seized control of significant portions of the nation’s oil-rich north; instability persists as a result of the AU’s inability to develop a workable plan to restrict the extremists. Similar circumstances exist in the Sahel region, where French forces are engaged in a bloody war against extremists with minimal material assistance from the AU. The AU’s prospect of a coordinated response in the early years of the union served to discourage coups in Africa. Nearly all of that intimidation has vanished. 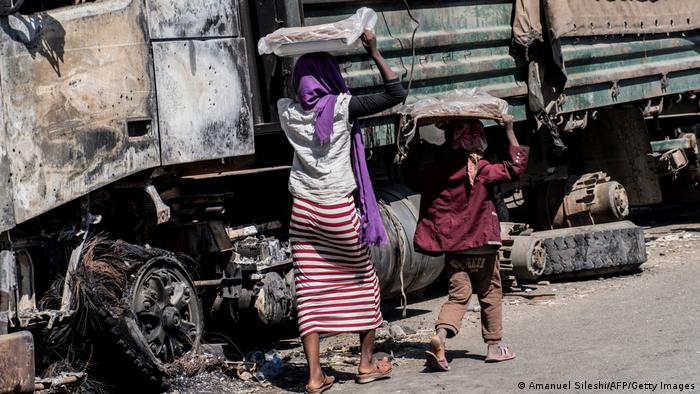 The most recent military takeover in Burkina Faso is a devastating proof that the AU is either unable to or unwilling to assist member states in resolving issues to stop coups. Some observers have gone so far as to assert that the AU has changed in order to offer dubious political figures a false air of legitimacy by virtue of their membership in the group.

AU—a pawn of the US

But why has the African Union been acting so reluctantly to address these crises on the continent of Africa? The primary issue confronting AU at the moment, in addition to the political situation, is financial. The AU is significantly reliant on foreign aid, particularly aid coming from the US and Europe directly or indirectly. Despite advancements, member states still contribute very little financially to AU activities, with the majority of funding coming from outside sources, mainly the European Union (EU) and individual European nations.

And considering this fact, it is pretty obvious that AU is acting as a pawn of the US in the African continent. Obviously, the US has great interests in the continent’s vast resources. And for this, the US has made AU a crippled organization by making it dependent for its finances.

As Tigray’s leadership has once again approached AU for resolving the conflict, it seems to be knocking at wrong door.

Nevertheless, Ethiopia was crucial in the formation of the African Union, which is why Addis Ababa, the capital of Ethiopia, was chosen as the location for the union’s headquarters. Infringing on the AU’s Agenda 2063, which calls for “an integrated, wealthy, and peaceful Africa, driven by its own population, representing a dynamic force in the world arena,” Ethiopia, is frightening its citizens, who are ethnic Tigrayans.

With ineffective efforts to stop the genocidal war, the African Union has failed the African continent. As inhuman atrocities increase, the institution is still unable to make any major changes. The organisation has turned into a place where leaders are used as pawns by the US leadership rather than upholding its founding principles.