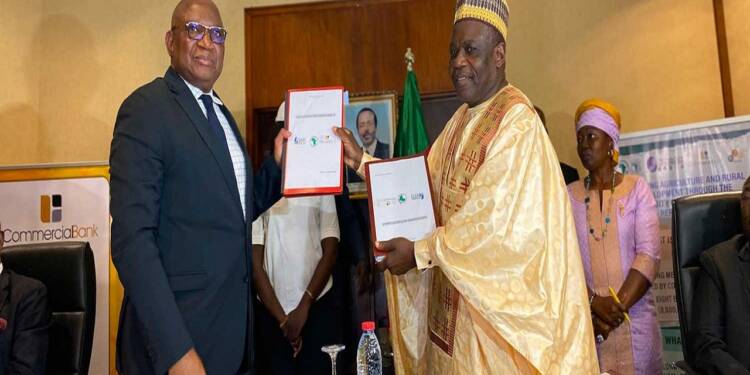 When it comes to food scarcity and hunger, Africa tops the list. In fact, one of the main weaknesses of Africa is low agricultural productivity, an issue which has plagued the continent for decades. Widespread drought, lack of rainfall, indebted farmers, conflicts etc are responsible for malnutrition and starvation which has led to countless deaths of women and children. Countries are too preoccupied in irrational conflict or war among themselves due to which they forget they have the resources and manpower to grow their own crops and sell it not only in their domestic market but international as well.

The policies are to be blamed as excessive dependence on foreign powers have pushed nations such as Zimbabwe, Somalia, Democratic Republic of Congo, Burkina Faso, Chad etc into a catastrophe. In Zimbabwe, bakers are struggling to make ends meet as wheat import was entirely dependent on Russia.

Even those countries which have a growing food market can’t live in peace due to sectarian violence. Most countries are undemocratic with an authoritarian ruler who suppresses peaceful dissent which culminates in the US and EU imposing sanctions which in reality hurt the citizens. The rise of terrorism and extremism create an environment where regimes neglect agriculture.

Also Read: Africa can be food sufficient by 2030, but many conditions apply

Now, the Cameroon government and the African Development Bank have done something remarkable, both signed an agreement to establish an Agricultural Sector Development Fund, basically a fund, portions of which will be given to microfinance companies which in turn will provide it to small and medium farmers as loans. The initiative is a part of the Agricultural Value Chain Development Project which focuses on creation of jobs, ensuring food security etc. This is a good move as it is actually putting money into the hands of farmers and making agriculture self-sufficient. Currently, there is a dire need for domestic agriculture in African countries so that they don’t have to depend on the US and Russia which impose a lot of conditions on these poor nations.

If there is one nation from which Africa can learn what increased food importing can do, it will be Sri Lanka. In 2021, the then president Gotabaya Rajapaksa outlawed pesticides and fertilizers in the name of “Organic Farming” which culminated in Sri Lanka starting to import rice, which ironically used to be a staple. When it turned to China for help, it found itself in a debt trap with billions in loans. Sri Lanka’s situation can be a cautionary tale for Africa whose rulers need to realize that constant reliance on Russia, EU or US will adversely impact its economy as these superpowers will be in a dominant position and will exercise influence in their foreign policies.

Russia’s military operations in Ukraine have put African countries in a tough spot as inflation has dramatically increased the prices of essential commodities which are imported in Asia and Africa.

The Agricultural Value Chain Development Project can be Africa’s ”Green Revolution” moment, like it happened in India. Before the Green Revolution happened, India too was dependent on the US and Russia for import of grains, rice, oil and other goods. These superpowers used to take advantage of the situation of India and forced it into signing agreements which curtailed its power to thrive. However, following the revolution India managed to become not only self-sufficient in agriculture but also an exporter of wheat and grains. Massive increase in agricultural output resulted in the creation of jobs and wealth.

Africa can learn something from this; after all it is also in a similar situation. Cameroon must be commended for taking this bold step, perhaps it will become the food capital of the region in future. Africa can also become a region of self-sufficient states if its leaders and citizens concentrate less on religion, ethnicity or methods to quash dissent and more on farming.