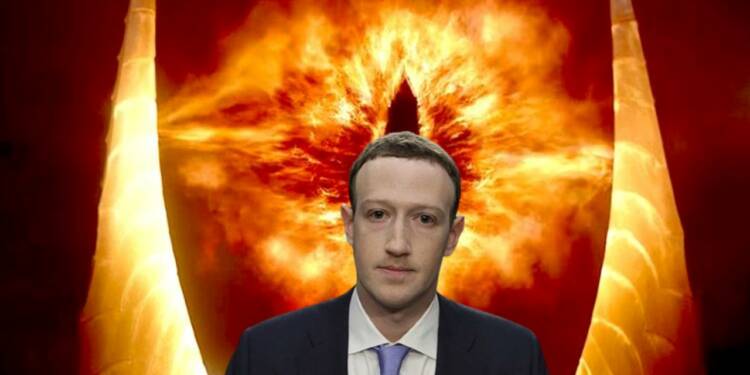 Today, the internet and social media have found presence in almost every corner of the globe. As technology developed, class disparity gradually went down and now most people have access to smartphones, social networking platforms, wifi etc. Science gave every human a chance to explore the adventures of the man-made advancements and an opportunity to display their skills. Facebook provided people with a unique platform where they can not only socialise, share thoughts, watch content but also shape their views.

The kind of content disseminated on Facebook has always been a cause of concern for the governments. What constitutes hate speech can be a subject of discussion, however, one thing is certain and that is beheadings, suicide bombings, stoning, maiming, shootings are violent content which do not belong on Facebook. Africa became a breeding ground of brutal sadistic terrorist organizations due to many factors, draconian rulers who tortured and oppressed their dissenters created an environment where large number of people began viewing Islamic Jihadists as their saviours.

But what if, you were told that such horrific things can presently be viewed on Facebook. Yes, it’s the same Facebook which goes blind when it comes to Jihadist propaganda and Islamic extremism. While Facebook was busy in policing the posts of Ben Shapiro and taking down video of a terrorist attack on Christians in a church in Nigeria, Boko Haram and Islamic State of West Africa Province continued with their inhuman activities of spreading fake news and organizing recruits. Institute of Security Studies revealed in a report that groups like Boko Haram are using Facebook, Telegram and Whatsapp as weapons to further their dangerous agenda all across Africa.

Rise of Islamic fundamentalism in Africa is not a new phenomenon, we are all aware of it. However, the method by which some people are being radicalised is alarming. Facebook’s algorithm has further escalated the problem as a large number of people are consuming the radical content which is blatantly promoting the use of violence against non-Muslims. The credibility of Facebook has been under scrutiny ever since the Cambridge Analytica scandal unearthed how under Mark Zuckerberg’s watch data of millions were used to influence the results of elections across the world. How can we expect neutrality from a platform which has time and again used its consumers’ data for ulterior motives? In fact, Zuckerberg admitted in a hearing before the US congress that users’ data were used to sell it to political campaigns around the world which in turn created psychological profiles.

There is definitely something going on here otherwise why would Facebook, which has a strict content moderation policy and guidelines to stop hate speech, not look into the rampant use of its services to spread a hateful ideology whose goal is to eliminate humanity. In 2001, before 9/11, there were no proper security checks at airports, during 2008 26/11 Mumbai attacks, there was hardly any security at sea and in 2022 although there are security measures and laws but Facebook has abandoned its obligation to uphold them.

Also Read: Facebook has an Islamist problem, and it just showed its ugly head in Nigeria

A threat to democracy

Cambridge Analytica has been involved in the rigging of elections in African nations. The company admitted to providing its services to Nelson Mandela and his party African National Congress during the general elections of South Africa in 1994. Similarly, in Kenya’s general elections, the company devised a campaign strategy by interviewing 50, 000 people and in Nigeria, a Nigerian billionaire paid millions to dig dirt on president Buhari.

Now, if Facebook can steal the personal data of its users and give it to Cambridge Analytica which is infamous for undermining democratic institutions and influence electors’ mindset, then why can’t it create a framework where Jihadist content by Islamist radical groups will be monitored and removed? Perhaps Facebook has an agenda here, maybe this is Cambridge Analytica 2.0, and maybe Facebook is using the data of its users in Africa for some hidden motive.

Facebook, off lately has become a propaganda platform for Islamic extremists. These extremists are rest assured that no matter what they upload on the said social media platform, they will always be safe.

The evil intentions of Facebook are being questioned around the world, as it becomes hard to ignore the fact that a social media company can join hands with such extremists and brainwash future generations using their algorithms.