US has pulled its marionette strings on Ukraine and pushed it into the war. On the graves of innocent and helpless Ukrainians, Washington is looking to mint hundreds of thousands of dollars out of Europe 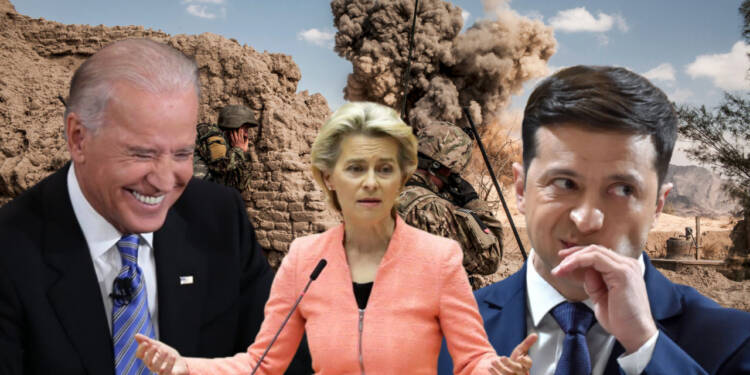 The cat’s out of the bag. Finally, the ultimate objective of the Ukraine war has been revealed.

We all know that the US has pulled its marionette strings on Ukraine and pushed it into the war. On the graves of innocent and helpless Ukrainians, it is looking to mint hundreds of thousands of dollars out of Europe.

As the Ukraine war has progressed, we have witnessed that Ukraine is a theatre of conflict between the United States and Russia. And the US is not stopping anytime soon. Rather it’s looking to prolong the war. How? Let’s see.

Recently, the United States declared that it will provide Ukraine with $3 billion in military aid. In addition to this, the Pentagon has agreed to pay Raytheon $182 million to aid Ukraine by August 2024. The White House has further requested for Congress to appropriate USD 13.7 billion in emergencies, financing for Ukraine.

Not only this, the $2.2 billion package, which needs to be approved by Congress, would give about $1 billion to Ukraine and the rest to nations like the Czech Republic, Estonia, Georgia, Greece, Kosovo, Latvia, and Lithuania. Slovakia, Poland, Montenegro, North Macedonia, Romania, Moldova, and Slovenia would also get money. NATO and US with their ‘Cold War 2.0’ mentality are committing an inexcusable sin against humanity. With all this financial aid, they are just aiming to keep the war going.

But, what is the US gaining out of the Ukraine war?

Well, on the pile of thousands of corpses, US wants Europe to become its subservient. And, to say that it is already happening won’t be too far-fetched.

Europe is on the verge of de-industrialization because of the exorbitant oil, gas and power prices. Europe acted as a fool and closed the Nord Stream 2 on the diktats of US when the war began. In retaliation, Moscow has stopped sending gas via the Nord Stream 1 pipeline to Germany, citing a gas leak and giving no time frame for when the flow might resume.

The failure to find alternatives to Russian energy has become a real pain in the neck of Europe. And, US has capitalised on Europe’s helplessness. According to the Energy Information Administration (EIA), the United States overtook other LNG exporters in the first half of 2022 as the country increased supplies to Europe in the midst of the Ukraine conflict. About 71% of U.S. LNG exports went to the European Union and Britain during the first five months of this year. That’s how big Europe as LNG market has become for the USA. The huge LNG exports to Europe have strengthened the dollar and without a doubt harmed the Euro. The euro has sunk to a two-decade low.

As a result of the Ukraine war, Europe’s economy has gone for a toss. Europe’s inflation has rocketed to the highest in the last three-four decades. The oil and gas embargo has put millions of jobs of Europeans in jeopardy. Several industries in Europe have shut down their operations and many have reduced their output.

Also Read: Finally, the ultimate objective of the Ukraine war has been revealed

Europe now is threatened by unpredictable fluctuations in energy costs and ongoing supply-chain issues.  Some analysts have highlighted that this is the beginning of a new period of deindustrialization in Europe.

Meanwhile, the U.S. economy has benefited hugely from the oil and gas crisis in Europe. Firms in Europe that produce steel, fertiliser, and other economic inputs are moving their operations to the U.S. In a sense, these companies are being forced out of Europe due to inflating gas prices. On the other hand, they are finding more stable energy costs and strong government backing in US. 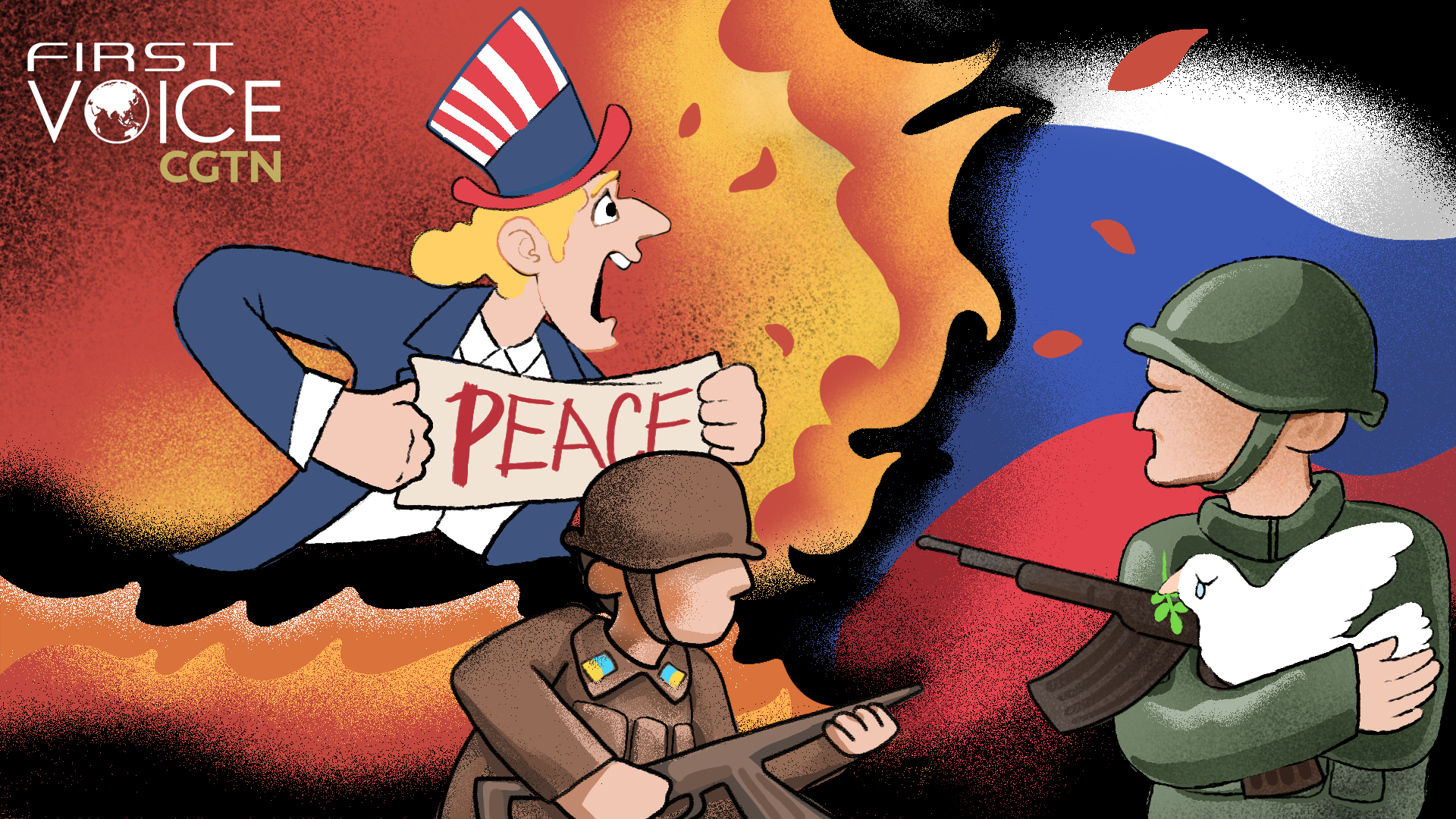 US has made the most of it and has presented a slew of incentives for manufacturing and renewable energy. This year, U.S. expansions were announced by German automaker Volkswagen AG and Danish jewellery business Pandora A/S. The Wall Street Journal reported last week that Tesla Inc. is delaying its plans to manufacture battery cells in Germany until it investigates its eligibility for tax incentives under the Inflation Reduction Act, which President Biden signed into law in August.

ArcelorMittal SA, a Luxembourg-based company said this month that it will reduce production at two German factories. It also revealed this year’s investment in a Texas operation performed better than anticipated.

All in all, Western nations first targeted Russia to harm it financially and economically but failed. The Russian rouble is at its strongest in decades. New companies are ramping up which will lead to long-term economic growth. Ironically, Europe is the one that is facing the brunt of the economic sanctions it placed on Russia. It should have considered beforehand the ramifications of the Ukraine war and shouldn’t have followed the diktats of US. Biden cunningly has turned the table around and is all ready to subjugate and annihilate Europe forever.