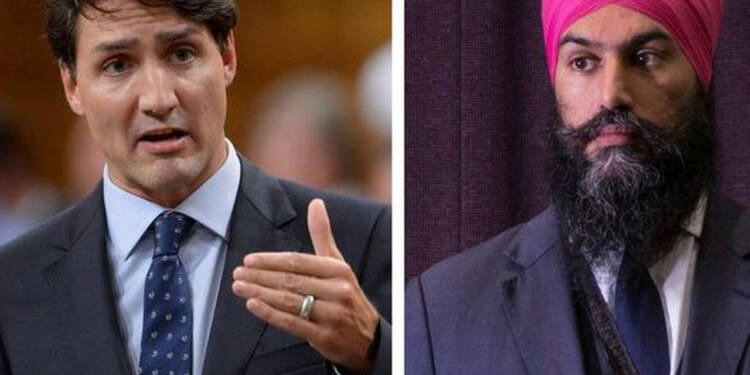 Inflating Food Prices in Canada: Long-time lovers are now on a revenge spree. Justin Trudeau and Jagmeet Singh shared a bonhomie for more than a year, but things seem to be falling apart between them now. A tussle seems to be brewing up between the two partners now.

Jagmeet has now made certain revelations that are bound to hurt Trudeau. Amid Canadians paying 10.9% more at the grocery store and going hungry, Jagmeet has a different tale to tell.

Jagmeet Singh, the leader of the federal NDP, is requesting that a parliamentary committee must look into the astronomical profits cited by supermarkets, implying that corporate greed, or worse, is further driving up the price of food, which is already rising.

Singh stated on Tuesday that an investigation is necessary to determine the true reason for company earnings and CEO compensation in the food and grocery industry.

He pointed to soaring food prices in Canada as other sources of inflation cooled as a sign of artificially high grocery bills.

Earlier this month, Statistics Canada released data showing that, despite a national annual inflation rate drop to 7% in August, the price of food increased by 10.8%, reaching a new 41-year high.

“We know that this is an area where families are really feeling the squeeze and it’s the one area where the prices have not started to come down,” Singh said Tuesday.

We know how food prices in Canada have taken a toll on Canadians’ pockets for much of 2022. Food inflation has soared to a 41-year-high in the country and shows no signs of edging even a bit lower.

Read More: Trudeau and Jagmeet could breakup over cellular networks

While ordinary Canadians and even economists are pointing out the reasons for the price surge as the ongoing war between Russia and Ukraine, Jagmeet comes up with a leak. Singh has argued that if high food prices in Canada were solely caused by international factors, grocery stores would not be simultaneously posting robust quarterly profits.

According to Global News, Metro Inc. said last month that its $275-million profit in Q3 was roughly nine per cent higher than last year; Loblaw, meanwhile, reported a Q2 profit of $387 million in July, up 3.2 per cent annually; and in June, Empire Co. Ltd., parent of Sobeys, reported a Q4 profit of $178.5 million, up 3.8 per cent year over year.

“If it was simply an increase of price to match the increased costs, we wouldn’t be seeing the bonuses and the record profits. So that is clear evidence that it’s something beyond the understandable, perhaps, increased costs that flow from the war or gas prices that have gone up,” Singh said. 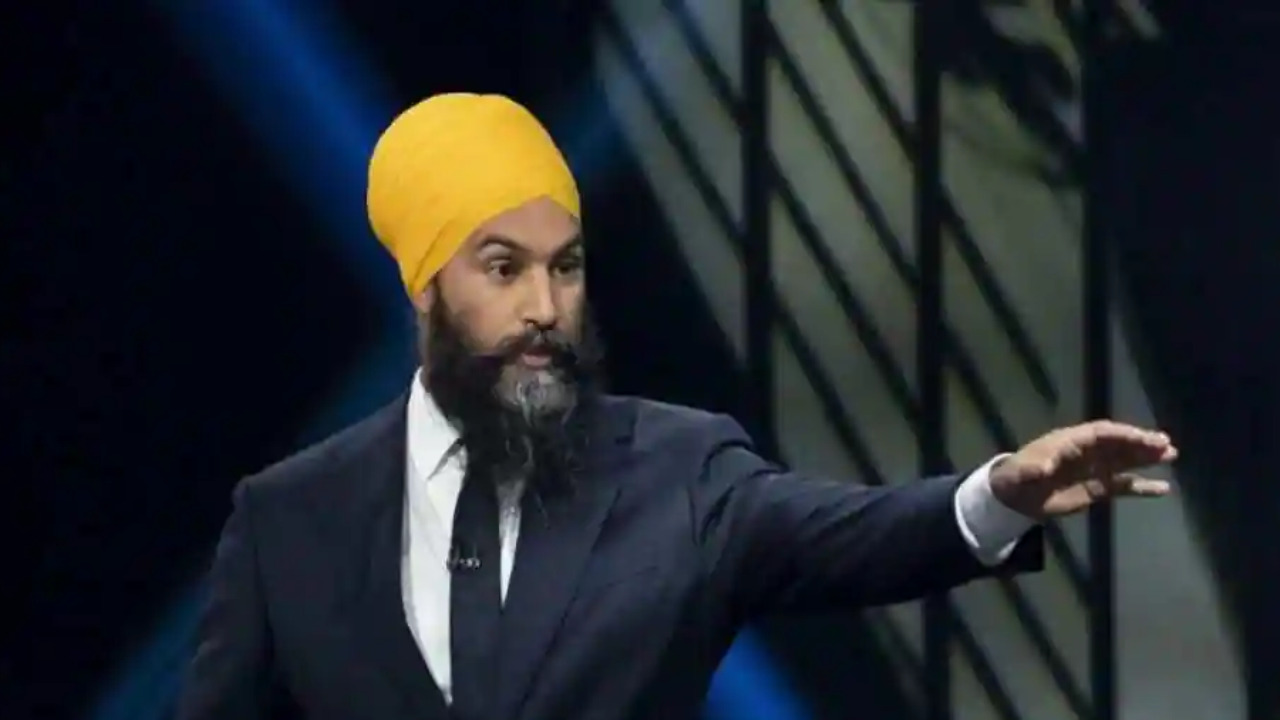 He even mentioned the Competition Bureau investigation from 2018 that revealed Canadian grocery stores coordinated to control the price of bread as evidence that the sector has previously participated in dishonest conduct.

Now such revelations can be a big setback for Trudeau’s already declining popularity. Canadians have already started to lose faith in him and his misguided policies. And now even his allies have started to leave him and pose serious allegations. Poor Trudeau!

But, what also draws questions is why Jagmeet came up with such revelations only now. Well, he actually never shied away from showing Trudeau his political power.

We know that the current situation in the country is so dire that the ruling coalition doesn’t seem to be able to work together to govern it. The two friends seem to break up anytime soon owing to revenge games.

You see, Jagmeet’s NDP went vocal against the Federal Liberal Party some time back. Then Trudeau responded with a spreadsheet. And Trudeau laid a mesh for Jagmeet Singh by dropping a spreadsheet on the Vancouver sidewalk that was aimed at making certain big revelations about the mayor of British Columbia, who is in affiliation with Jagmeet’s NDP.

The spreadsheet that was dropped on a Vancouver sidewalk had details of political donations linked to Mayor Kennedy Stewart, who has his affiliation to Jagmeet’s Federal NDP. The donations mentioned in the spreadsheet were in violation of election laws.

Read More: Jagmeet had shown Trudeau his political power a few weeks back. Now Trudeau has responded with a spreadsheet

Donors listed on the printed spreadsheet allegedly included millionaire developers and the owner of the Vancouver Canucks, besides some hefty donations well above Elections BC’s $1,250 limit per political party.

The spreadsheet was worth putting Jagmeet’s NDP behind the gallows for a lifetime. So, in a show of his political powers again, Jagmeet has resorted to catching Trudeau on food inflation, which has been proving to be a hole in Canadians’ pockets for a long time now.