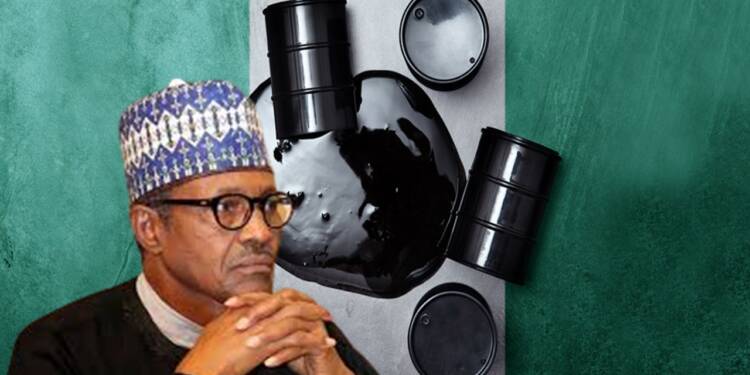 Russia supplied nearly 40% of the European Union’s gas consumption last year; therefore the bloc is running from pillar to post in order to quell the crisis brought on by Moscow’s gas supply cuts. As the worst energy scenario for Europe becomes a reality, it has come to the realisation that the US can do nothing to save Europe from an imminent catastrophe. Biden’s misguided policies have already caused considerable chaos in the US, which is also experiencing a serious gas and oil problem. As a result, in an effort to diversify their energy supplies, European nations made an effort to engage with Africa.

The Russo- Ukraine war has thus ignited the importance of the resource-rich continent Africa. Gasping for oil and energy supplies, the Western nations have started a new scramble for Africa.  United States Secretary of State Antony Blinken recently visited three African Union (AU) member-states in August in an attempt to rejuvenate ties. German chancellor Olaf Scholz tried to gain support of the Africa nations during his first visit to Africa in May. Even, French President Macron journeyed to Africa in June to “renew relationships” with the continent. But all their attempts to woo the African nations have failed miserably.

In the wake of global protectionism brought on by the COVID-19 epidemic, Africa has begun to comprehend the significance of self-sufficiency. Additionally, the crisis that wreaked havoc on Europe due to its excessive dependence on Russian energy sources has only served to incentivise African countries to commence reducing their reliance on Western countries.

Recently, there were reports about the Central African countries including major oil producers like Equatorial Guinea, Cameroon, Gabon, Chad, Angola, Democratic Republic of Congo and Congo Republic agreeing to establish a regional oil and gas pipeline network in an effort to boost their energy security and move toward economic self-sufficiency.

Morever, both Uganda and Tanzania are also building the East African Crude Oil Pipeline (EACOP) project, stretching 1,443km (896 miles) from Lake Albert in western Uganda to the Tanzanian port of Tanga on the Indian Ocean.

According to recent figures, Nigeria is the world capital of oil theft, with at least 400,000 barrels lost every day. The larceny is wreaking havoc on Nigeria’s economy. The Nigerian naira has recently dropped to historic lows against the US dollar, and the government is straining to satisfy its foreign exchange obligations.

Nigeria, one of the major oil producing nations, is reported to have lost 141 million barrels of crude oil, an equivalent of $1bn worth of revenue in the first quarter of 2022. This ballooned to about $10.246bn by July.

This robbery is sustained by a network of criminals among local politicians and security officers who collude with crooked international oil traders and refineries.

Some international oil firms based in the West have also been accused of assisting with oil theft activities through a highly connected network of onshore and offshore operators, sellers, and financiers.

It is not a mere co incidence that the quantum of theft has increased manifold given the looming energy crisis over Europe.

Make no mistake; the Western authorities have given their blessing to this entire illegitimate affair in order to assist an otherwise docile Europe desperate for oil.

Several media stories indicate coordination between high-ranking government officials and illegal dealers to send undocumented quantities of stolen oil to Europe, where it is subsequently smuggled via a grey zone into the ‘regular’ international oil market.

Stolen Nigerian oil worth billions of dollars is sold every year in international markets and much of the proceeds are laundered in world financial centers like Britain and the United States.

The Nigerian government is doing everything possible under the sun,  to put a stop to these malicious operations on its soil. Recently, a new approach was developed by the government, in collaboration with host communities, to protect oil assets. A pipeline surveillance contract worth N4bn was awarded to a former warlord, Government Ekpemupolo, to enlist the support of host communities to protect the pipelines. The Nigerian Navy also made a score last month when it seized a supertanker with three million barrels of crude oil off the coast of Equatorial Guinea.

These recent steps would undoubtedly develop trust and public confidence among Nigerians as they witness their government take action against the fraudulent Western authorities. Earlier, it was customary to see how susceptible most African regimes were to Western influence. But recent examples of countries like Nigeria regulating nefarious practices by Western nations on their territories would not only forbid the enslavement of Africans by these firms but would also play a significant role in safeguarding the national interests of African states.