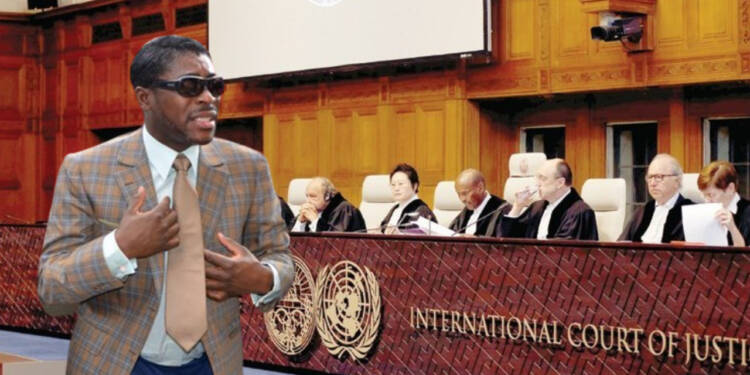 Equatorial Guinea, a small nation in Africa has sued the French authorities in the ICJ for usurping a mansion of Equatorial Guinea which was purchased by the son of the iron-fisted President Teodoro Obiang Nguema Mbasogo. Mbasogo is the world’s longest standing leader and will also run for the elections extending his 43 year long term.

His son Teodoro Nguema Obiang Mangue is the vice-president of Equatorial Guinea who is a jet-setter with a love for parties, jewelry, luxury items, and luxury cars was convicted of embezzlement of wealth and money laundering by a French court in 2020. The 52-year-old vice-president of the oil-rich but poor African nation is facing an array of legal cases across Europe, as authorities on the continent look into the origins of Obiang’s enormous wealth and unearth new and even more expensive spending methods of Obiang. 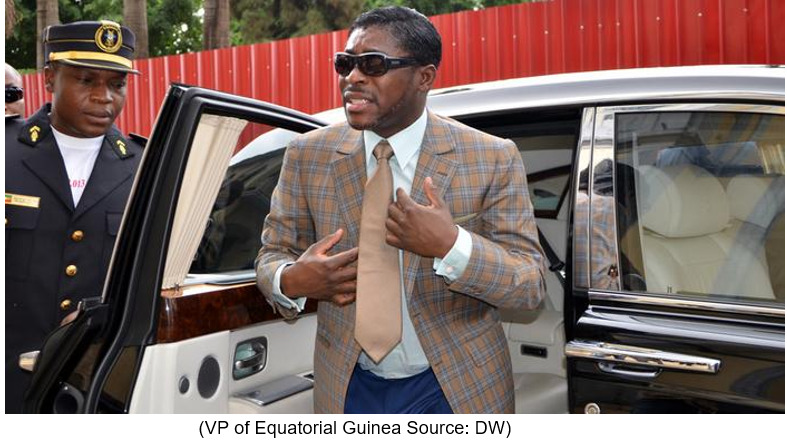 Corruption of Obiang and his Parisian properties

Obiang is being accused of spending 1000 times of his official annual salary on his six-storey mansion on Avenue Foch, one of the most exclusive streets in Paris. This mansion was decorated with furniture worth 40 million Euros, which includes a 1.6 million Euro worth XV desk, more than a dozen Fabergé eggs, and a Rodin sculpture.

The mansion is worth at least 100 million Euros, which houses a disco, gym, hammam steam bath, gold plated taps, hairdressing studio and original paintings by Degas and Renoir with hundreds of other artworks.

The possessions of Obiang also include Michael Jackson’s crystal glove and Yachts which Obiang refuses to possess and says it is the property of the Government of Equatorial Guinea.

This is not a first of its kind case involving families of African leaders; there are others too from various countries, including Congo-Brazzaville and Gabon, which are accused of ill gains from their nations to fund their luxury lifestyles in foreign nations.

Obiang’s lifestyle is in stark contrast with that of the average Equatorial Guinean, who makes less than €1.65 per day, despite the nation being one of Africa’s top oil producers.

On paper Equatorial Guinea was the wealthiest country in Africa in 2000, when Obiang started accumulating his automobile collection, yet the majority of its citizens were living below the UN poverty line. 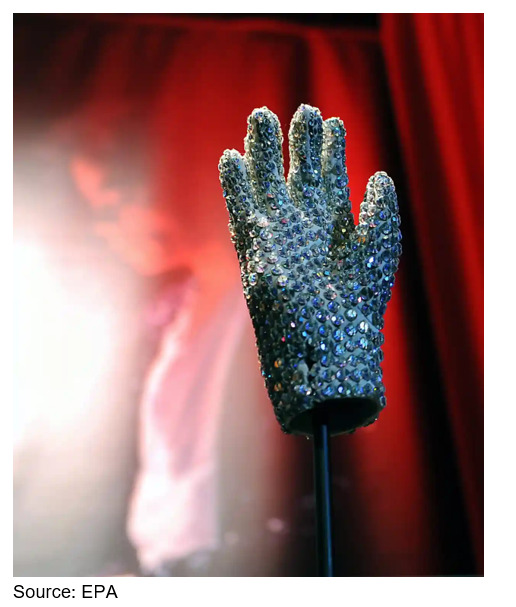 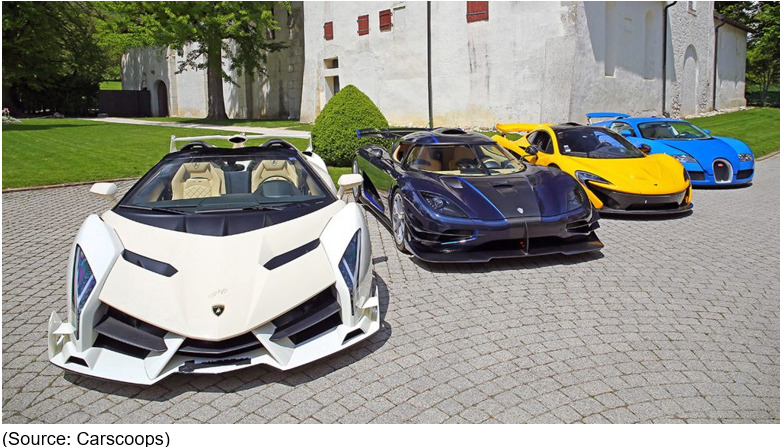 The confiscation of properties by the West

A French court was hearing the case of plundering public wealth from the oil-rich country by the VP Teodorin Obiang. The case was tried in absentia and ruled a suspended sentence along with a fine of 30 million Euros for embezzlement, corruption, money laundering, and abuse of trust. It also ruled the confiscation of the mansion in Paris which is in the final ownership of Equatorial Guinea.

The French prosecutors alleged that the Obiang could not have been able to fund the purchase of properties without looting the state coffers but he has always insisted on the fact that the money came from legit sources.

The country of Equatorial Guinea, who is also a party in the case, argues that the mansion in Paris is a diplomatic mission and hence can’t be touched. Obiang’s lawyers have also taken the issue to the International Court of Justice in The Hague.

In an interim ruling in December 2016, the UN court ordered France to give immunity to the mansion, same as all other diplomatic missions. It also stated that the mansion could not be confiscated and/or auctioned until the court in The Hague gives any verdict in the matter.

Both the countries France and Equatorial Guinea are signatories in the United Nations Convention against Corruption.

Equatorial Guinea has accused France in the ICJ for “misappropriation of public funds”. It’s a fresh step in the decade-long tug-of-war between France and Equatorial Guinea.

The case is the reason for the deteriorating diplomatic relations between France and Equatorial Guinea.

In recent times the VP Obiand also tweeted, “If Paris goes ahead with expelling our diplomats from our embassy building, we will give the French ambassador 24 hours to leave the territory of Equatorial Guinea,”

The previous colonial powers are still in their colonial slumber that they can decide on any matter which even doesn’t come in their jurisdiction. The aforementioned properties are purchased from the state coffers whether by by corruption or legitimate methods. A statesman can be corrupt and can buy properties in foreign nations but this doesn’t give that nation an authority to decide whether the property will be auctioned or confiscated. The final authority lies with Equatorial Guinea and its people because it is the hard-earned money of the people. The properties should be given to the government of Equatorial Guinea.