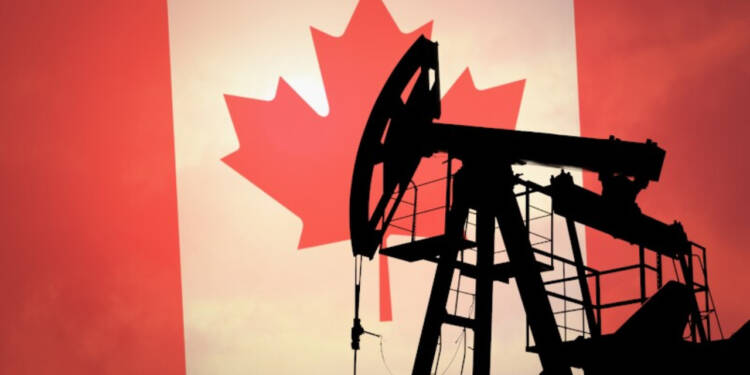 After winning the federal elections again in 2021, Trudeau and his Liberal Party have aggressively started carrying out their election promises on climate change.

The Liberal Party announced a new set of goals for making Canada a ‘green energy haven’. From reducing carbon emissions by 40 to 45 percent below 2005 levels by 2030 to glancing at the implementation of Carbon taxes, Trudeau attempted everything in its reach.

Everybody in the world is aware of Liberal Party leader Justin Trudeau’s and Canada’s liberals’ ardent support for renewable energy sources. Common Canadians, however, strongly disagree with this strategy and have conveyed their discontent to Ottawa.

According to a recent report by Spencer Fernando, the Liberal-NDP anti-oil and gas position is not shared by most Canadians.

This revelation came to the public after a result of a public poll on Twitter was announced by @CanadianPolling. Reportedly, the Twitter handle had asked, “If you had to pick, which would you want to have?”

The answer was quite astonishing, more than 65% of Canadians wanted Ottawa to permit the use of its natural resources to cut down on energy costs.

Realization of the world

Well, the Canadian people are quite clear on the matter that Ottawa needs to permit the exhaustion of natural resources to cut down on energy prices.

You see, Justin Trudeau vowed to make Canada a greener hub with no fossil fuel extraction. Back in 2021, the Canadian megalomaniac pledged to rely more on non-fossil fuels and aimed to phase out traditional coal-fired electricity in the country by 2030.

Furthermore, in the garb of his green goals, Trudeau even choked the energy sector of Canada, which is facing the brunt of his green activism. Trudeau stopped all developments related to energy infrastructures that were poised to run on fossil fuels all across the nation.

A report by the Financial Post suggests nearly $150 billion worth of energy projects have been shelved in Canada.

This became the only factor contributing to the sudden increase in energy prices. Four days ago, Canada’s Public Utilities Board increased the price of diesel, furnace, and stove oils in an unscheduled price adjustment.

Notably, these surging prices are becoming a major headache for the lower middle class.

Low-income Canadians are said to be particularly severely hit by high gas prices since they are more likely to spend a significant portion of their income on transportation and are less likely to be able to acquire electric vehicles to help offset rising expenses.

The cost of living in Canada has recently jumped at a rate not seen in over 30 years, with economists warning that inflation rates could get even higher.

In order to garner unwarranted praise from wokes around the world, Trudeau undoubtedly set an example by pushing the shift to green energy.

However, the Liberal leader put his own people’s lives in peril by doing this. Canada has a pool of energy in its backyards, it could be in a position where it could easily find a solution to all of its energy problems.

But the biggest problem with this issue is Trudeau himself.

This most recent poll is a punch in the face to anyone who believes that Canada embraces Trudeau’s “green energy” agenda wholeheartedly. It’s a clever ploy because it creates the impression that there is widespread support for what the Liberals are doing, even though it’s only a sham.