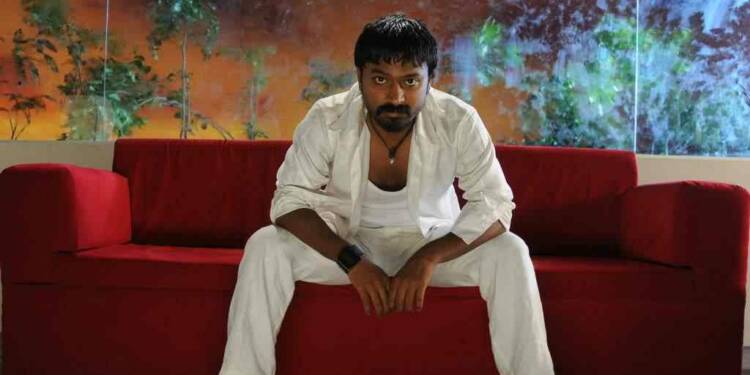 Krishna Kulasekara credited as Krishna is an Indian actor who mainly appears in Tamil cinema. He was born on 14 February 1978. He is the younger brother of Tamil film director Vishnuvardhan. In this article we are going to talk about the biography, career, notable works, films and family of Actor Krishna so read the article till the end.

As an actor, he first faced the camera for Mani Ratnam’s Anjali and later appeared in Iruvar and Santosh Sivan’s The Terrorist. He was also chosen to play the younger version of Rajinikanth’s character in Thalapathi, but the character was later scrapped because it affected the film’s length. He also starred in small role with Udhaya (2004).

He played his first lead role in Alibhabha, which was produced by his father. The film met with favourable reviews, but was not a commercial success. After his first film, he wanted to do a gangster film based on a true incident in North Madras, called Madras to be directed by Five Star Krishna, but it was shelved because of misunderstandings between the director and the producer.

His next two films Kattradhu Kalavu (2010) and Kazhugu (2012) were also produced by his father. In Kazhugu he played someone who recovers bodies of suicide victims who jump off a cliff. It received positive response.

Krishna’s father is film producer K.K.Sekar (Pattiyal Sekar) and his brother is noted film director, Vishnuvardhan. He went to St. Bede’s Anglo Indian Higher Secondary School in Chennai, studied at Loyola College and graduated with an MBA in finance in the United States.

He worked for a year and a half in the IT industry and started his own business that was doing well. He has also undergone training in Jazz and worked as a dancer/choreographer before he left for US.

After appearing in a brief role in Vallinam (2014), he starred in RS Infotainment’s horror comedy Yaamirukka Bayamey (2014). His next films were Vanavarayan Vallavarayan (2014) and Vanmam (2014).

In 2015, he starred in action comedy Yatchan directed by his brother Vishnuvardhan. In 2017, he made his comeback including four thriller releases with Yaakkai, Pandigai, Nibunan and Vizhithiru.

We hope this biography article of Actor Krishna will be helpful for you to understand his journey and works.

France, the only nuclear power in Europe, assures Russia that there won’t be a nuclear war

Germany and Poland are literally begging for oil in Senegal