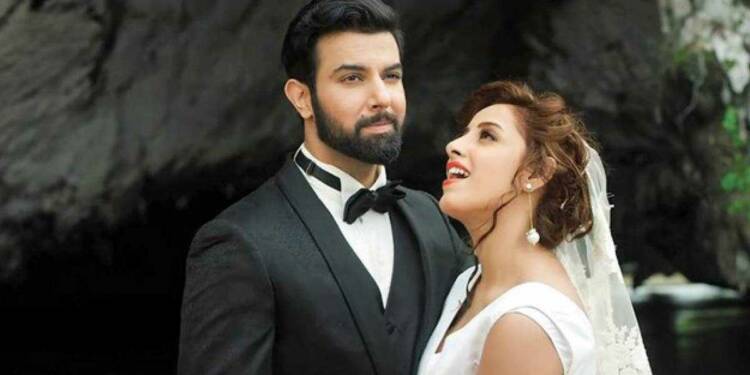 Noor Hassan Rizvi is a Pakistani model and actor. He has acted in Pakistani television drama serials, including Aseerzadi, Humsafar, Maat, Mah-e-Tamam, Shanakht, Ladies Park and many others. Before acting he was a ramp model for Pakistani designers and appeared in TV adverts for local and international brands in the country. He has also started directing. In this article we are going to talk about the biography, career, notable works, films and family of Actor Noor Hassan so read the article till the end.

Noor Hassan Rizvi started his career as an RJ on Fm 101 and Power99 Islamabad at an early age. He stepped into the world of television when he was asked to host live music shows for Channel 3, PTV and ATV, Pakistan.

His contribution as a host (live shows) included a live music video request show, called Most Wanted (Live), Music Masti, used to come on air on PTV, Weekend with Hassan on PTV and Boom on Line on ATV.

The most popular amongst all the show was Boom On Live on ATV for which he won the ATV Public Award for Best VJ Live Show as well.

Aseer Zadi another mega hit of 2013, where he played the lead role by the name of Peerzada Shahaab became the new sensation amongst masses. He was highly appreciated for his strong acting skills and powerful moments with the likes of Sania Saeed, Salman Shahid and Sakina Sammo.

The drama was also a major hit internationally. He was highly appreciated by the Pakistani community all across the world following this drama, especially by the Mayor of The City of Paris, Texas. He was also given the official certificate of appreciation by the mayor.

Shanakht produced by Moomal Production, aired on Hum TV also turned out to be one of the few hits in 2014. The character Hashim, is all about finding his identity(shinakht)through the journey of life. He also hosted the Red Carpet and the Making of 1st Hum Awards 2013. Muqaddas is also one of Hassan’s dramas where is he best known as Aatir.

He left the country for some time to finish his studies in London. After getting his master’s degree he returned to Pakistan and moved to Karachi. Karachi is the entertainment hub of Pakistan.

After moving there, he joined a music channel called The Musik currently known as ARY Musik. Two of his well-known shows were On Campus and The IQ Show.

He worked there for about a year when was offered a drama shot in Dubai. He accepted the offer and commenced his journey to the land of acting.

Noor Hassan Rizvi is also set to making his film debut in Shoaib Khan’s upcoming 2017 film ‘100 Crore’ where he will play the lead male character opposite lead female Sanam Chaudhry.

On Campus (Recorded) (The Musik)

The IQ Show (Recorded) (The Musik)

We hope this biography article of Noor Hassan Rizvi will be helpful for you to understand his journey and works.