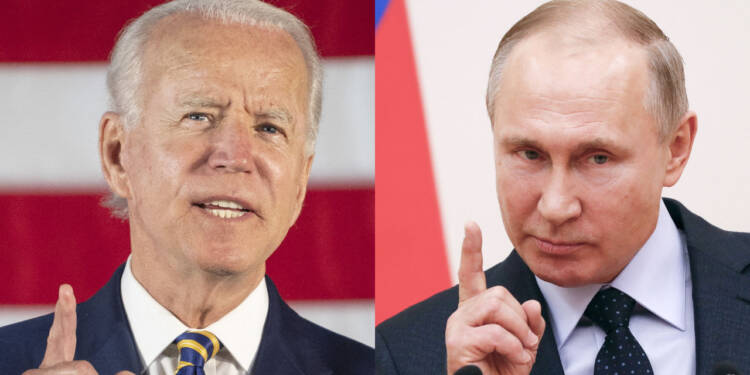 Poking the Russian bear: The West is committing a sin. Western media would tell you that Russia’s aggressiveness is to blame for practically the whole Ukraine conflict. It tells you that Russian President Vladimir Putin annexed Crimea and then attacked the Donbas region as part of a long-standing goal to revive the Soviet empire. It’ll make you believe that the Red army may ultimately attack the remaining Ukraine as well as other nations in eastern Europe.

The West will tell you that the world risks a nuclear ‘Armageddon’ because of Russia. The truth is starkly opposite. It’s not Russia but the West that is poking the Russian bear by performing nuclear bomb drop mock drills. In the midst of an escalating nuclear confrontation with Russia, the NATO military alliance is holding a training exercise known as Steadfast Noon in which US B-52 bombers and F-16 fighters will practise dropping atomic bombs over Europe. Just ten days prior to the training exercise, US President Joe Biden issued a dire warning about a nuclear “apocalypse,” claiming that the chance of nuclear war is now higher than it has been since the Cuban Missile Crisis of 1962.

While nuclear training exercises are often portrayed as normal, non-threatening, and not targeting any one country, this year’s drill was made explicitly apparent as a threat to Russia by NATO Secretary-General Jens Stoltenberg. In a speech that mentioned Russia five times, Stoltenberg announced, “Next week, NATO will hold its long-planned deterrence exercise, Steadfast Noon.” He added, “Russia knows that a nuclear war cannot be won and must never be fought.” 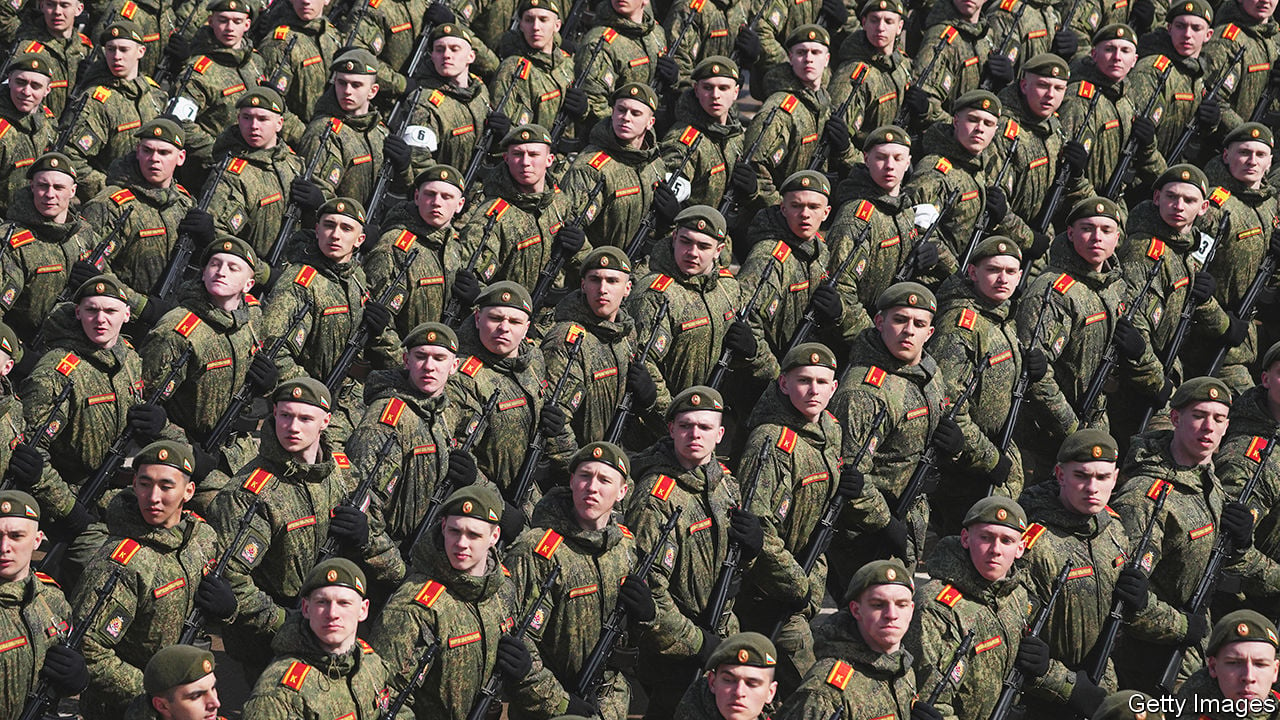 As part of the NATO nuclear arsenal as of 2019, the United States had 150 “tactical” nuclear warheads stationed across Europe, including in Belgium, Germany, Italy, the Netherlands, and Turkey. It should be noted that this is happening despite what Emmanuel Macron, the President of France, has conveyed.  Macron has already conveyed that does not intend to be at war with Russia. That means, France, a major nuclear power in the region, would never indulge in a nuclear conflict with Russia.

In announcing the Steadfast Noon exercise, NATO stated that up to 60 aircraft of various types, including fighter jets of the fourth and fifth generations, as well as surveillance and tanker aircraft, will be participating in the training flights. In order to participate in the practice, “US B-52 long-range bombers will fly from Minot Air Base in North Dakota,” it was noted.

Also Read: Ukraine marches directly into the lion’s den by staging another deadly attack on Russia

In response to NATO’s nuclear drills, Russia has also escalated its military displays in the Arctic. Kristian Atland, Senior Research Fellow at the Norwegian Defence Research Establishment said that, according to the contents of the NOTAM messages and the corresponding PRIPs (Russian navigational warnings), at least some of the temporarily restricted areas are connected to planned or ongoing weapon testing or live-fire training events.

He said that for this time of year, there are more warning areas up north than usual. The waterways between Norway’s Finnmark region and the Svalbard archipelago are home to many of the warning zones. Others can be found in the southeast Kara Sea and the eastern Barents Sea.

The difference is, these are not nuclear exercises. No forthcoming nuclear drill has been publicised in advance by the Kremlin. But according to a White House spokesman, that may happen this month. Hans M. Kristensen, a nuclear weapons expert with the Federation of American Scientists, recently issued a warning that simultaneous nuclear drills during a major conflict like the one in Ukraine are dangerous by nature because they might spark additional escalation.

In a blog post on the U.S.-Russian relationship, Kristensen said, “It’s a textbook example of what happens in a tense crisis where both sides escalate to demonstrate that they are serious about deterring each other, but therefore can’t de-escalate because it would make them look weak.”

The US-led nuclear training exercise raises the possibility of a major miscalculation in this extremely tense environment. This reminds us of 1983 when the annual NATO Able Archer exercise of the Cold War came dangerously close to sparking a full-scale nuclear conflict when the Soviet Union’s leadership suspected that the United States was actually about to launch a nuclear offensive.